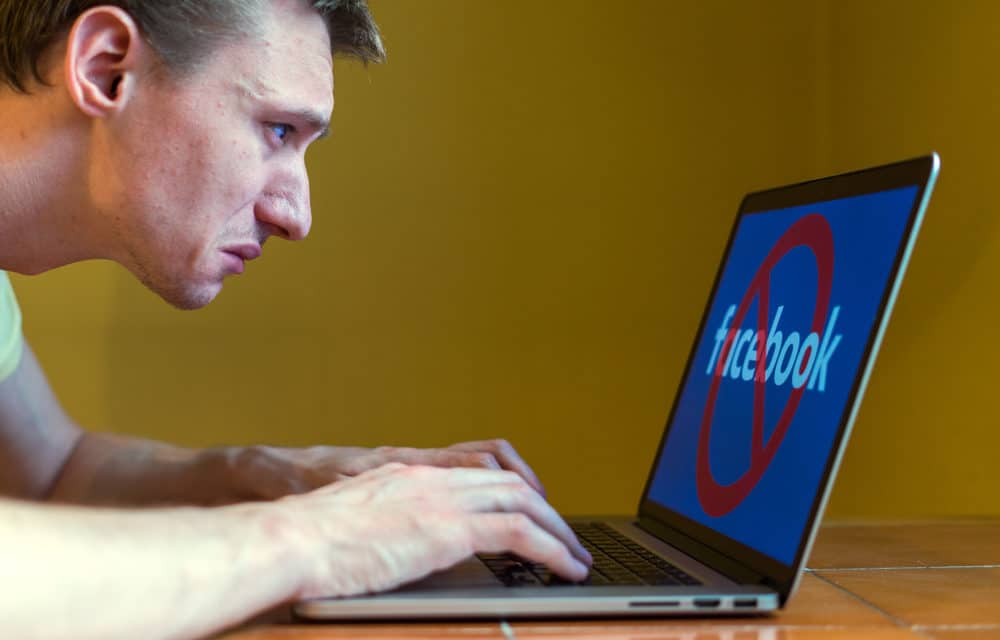 (Reuters) – Facebook just axed one of the largest QAnon Groups on its platform after being accused of spreading a web of conspiracy theories that repeatedly violated the company’s policies.

The group, called Official Q/Qanon and with nearly 200,000 members, had been deleted after multiple individual postings were removed for crossing the lines on bullying and harassment, hate speech, and false information that could lead to harm, a Facebook spokeswoman said.

The spokeswoman, who declined to be identified, said Facebook took the action on Tuesday and was monitoring other QAnon groups as it strengthens enforcement in the area. QAnon followers espouse an intertwined series of beliefs based on anonymous web postings from someone claiming special insider knowledge of the Trump administration.

The core tenet is that President Donald Trump is secretly fighting a cabal of child-sex predators including prominent Democrats. Though the FBI has identified QAnon as among fringe movements likely to encourage extremist violence, a growing number of office-seeking Republicans have praised the loose association. READ MORE