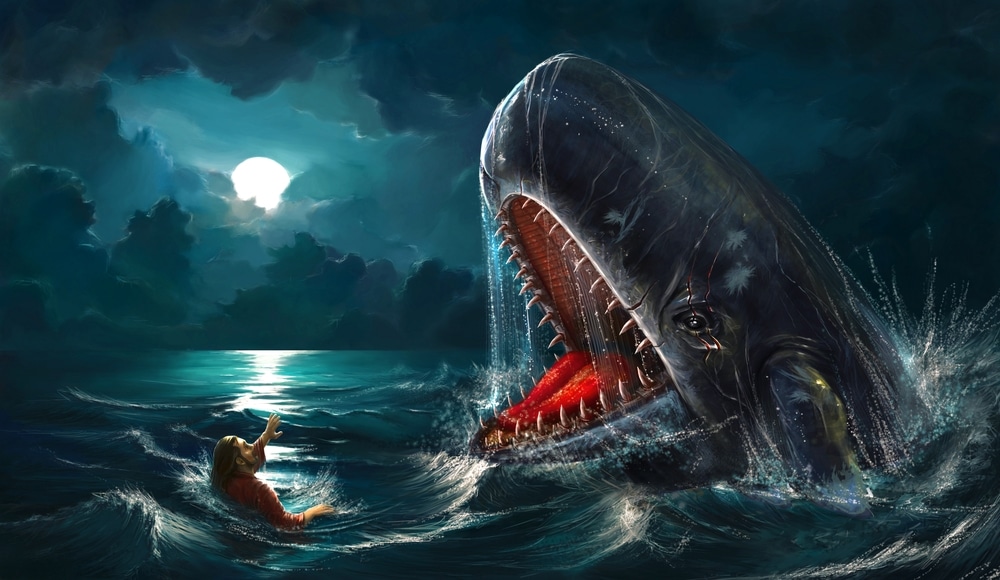 (OPINION) ETH – Tom Meyer, a theologian at Shasta Bible College and Graduate School in California, believes there is new archaeological evidence that could prove the story of Jonah and the whale that is found in the scriptures of the Holy Bible.

Meyer recently told Express.co.uk: “In regards to archaeological evidence demonstrating the historicity of the account of Jonah, the idea of Jonah being resurrected from the watery grave was so believed and prominent in Jewish thought and practice that it became a motif on the ossuaries and tombs of early Jewish Christians.

“A first-century ossuary or bone box was discovered in Jerusalem with a rudimentary inscription of not only the name of Jonah but a rude sketch of him being vomited out of the whale. “In later centuries the Jonah ‘sign’ became the quintessential expression of Christian belief in the resurrection with over a hundred examples of Jonah images in the Christian catacombs at Rome.”

Meyer also claims that there also exists a first-hand account of a man who claims to have been swallowed by a whale. Meyer went on to say that: “In regards to the firsthand account paralleling Jonah, the Princeton Theological Review of October 1927 reports the story of James Bartley who, in 1891 was swallowed by a sperm whale and then rescued two days later by his fellow fishermen near the Falkland Islands.

“According to the report, the whale had attacked their vessel and Bartley was thrown overboard and presumed dead at sea. “Two days later, the fishermen spotted the same whale floating upon the water, likely dead from constipation. “Upon skinning the whale, they discovered Bartley alive but unconscious inside the whale.