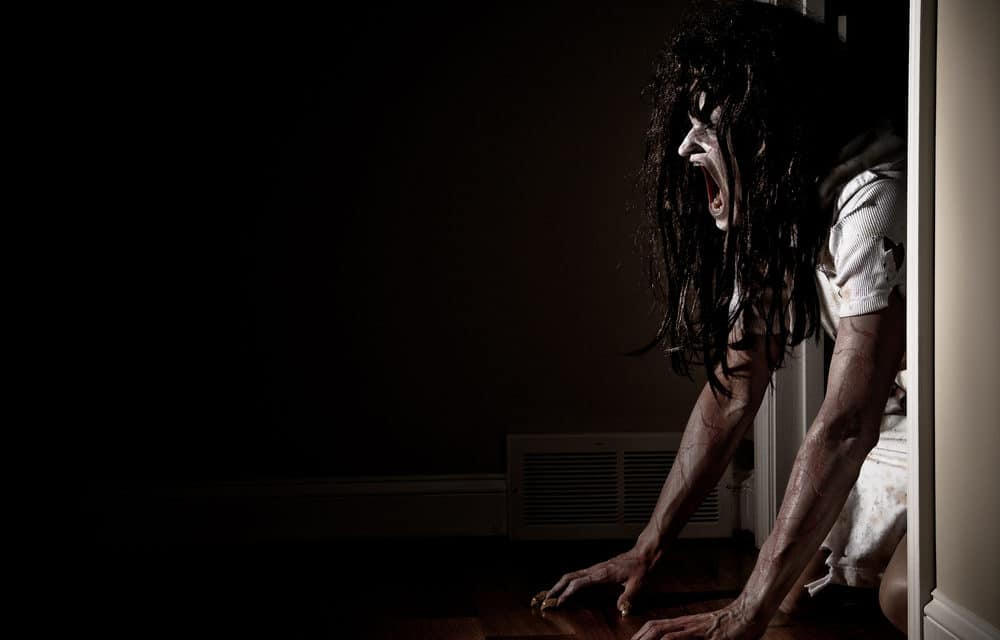 (OPINION) ETH – A Christian exorcist recently came out and described what he calls the most disturbing exorcism case that he has ever encountered to the Daily Star.

Reverend Bill Bean who has allegedly been casting out demons since 2013 opened up about one of his most terrifying cases where a woman transformed into a serpent-like being. Bean who is the author of several books about demonic possession, exclusively told Daily Star Online about an exorcism that he performed in which a woman under the possession of a demon was said to have “snake-like” eyes and was able to contort her body into what looked like a serpent.

The exorcist also made appearances on TLC’s A Haunting, said: “In a case in San Diego, this woman’s eyes changed to a yellowish, greenish type of color and had these reptilian-looking slits for her pupils. “I will never ever forget that.” Continuing with the gruesome detail, he added:

“Her body was withering around like a serpent, like a snake, and contorting in ways that a human body can’t. “I’m happy to tell you that God worked through me to deliver her but I will never ever forget that.” Even though Bean has performed numerous exorcisms, he says this was “one of the more disturbing ones” he has ever encountered in his career.