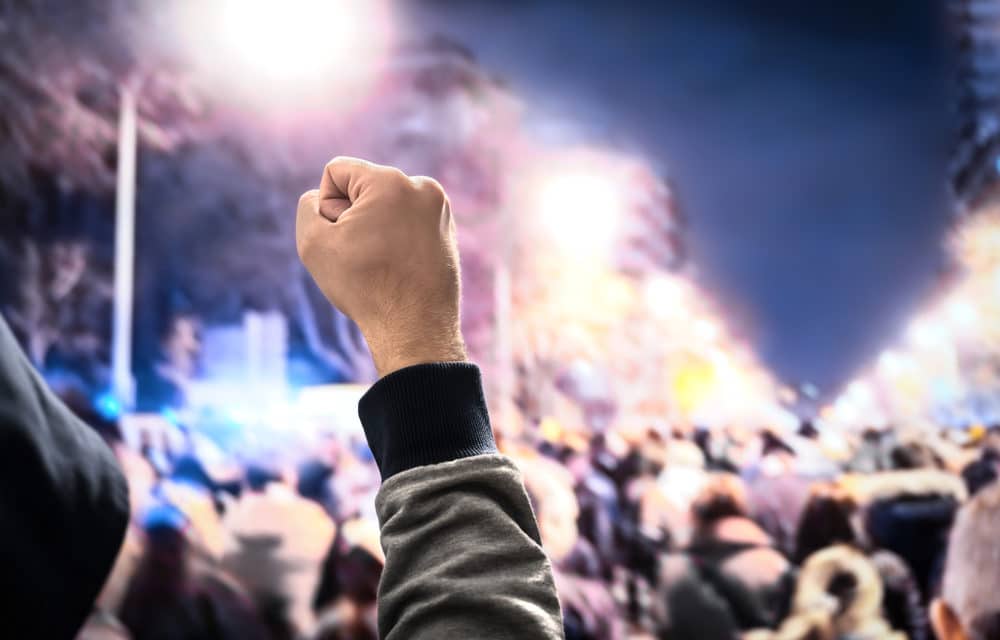 (ETH) – Over 100 prominent evangelical leaders who attended the fourth night of the Republican National Convention where President Trump accepted the party’s nomination for a second term were met with fiery threats from rioters while leaving the White House grounds, and even attendees — including older adults and those with disabilities that were also reportedly attacked as well.

Freedom advocate and founder of the KAIROS Company who also attended the speech told The Christian Post that he experienced the riots firsthand. “Violent provocateurs waited for us (and others) outside the White House gates in the city’s jurisdiction, at nearly midnight,” Moore recalled.

“Rather than succeeding at intimidating us with their vicious threats of violence, expletives, blasphemous slogans, hatred, and intolerance they simply proved the very points the president made in his speech.”

“No doubt, D.C.’s Democrat mayor slept peacefully in her bed while these threats, attacks, and insults were not even reserved for the elderly, disabled or young,” he added. “I saw it with my own eyes and heard it with my own ears. What’s awful is that the very thing this does is take away the voice of peaceful protestors, whom we want to hear.”