Engineer creates ‘AI Jesus’ that creates its own scripture verses 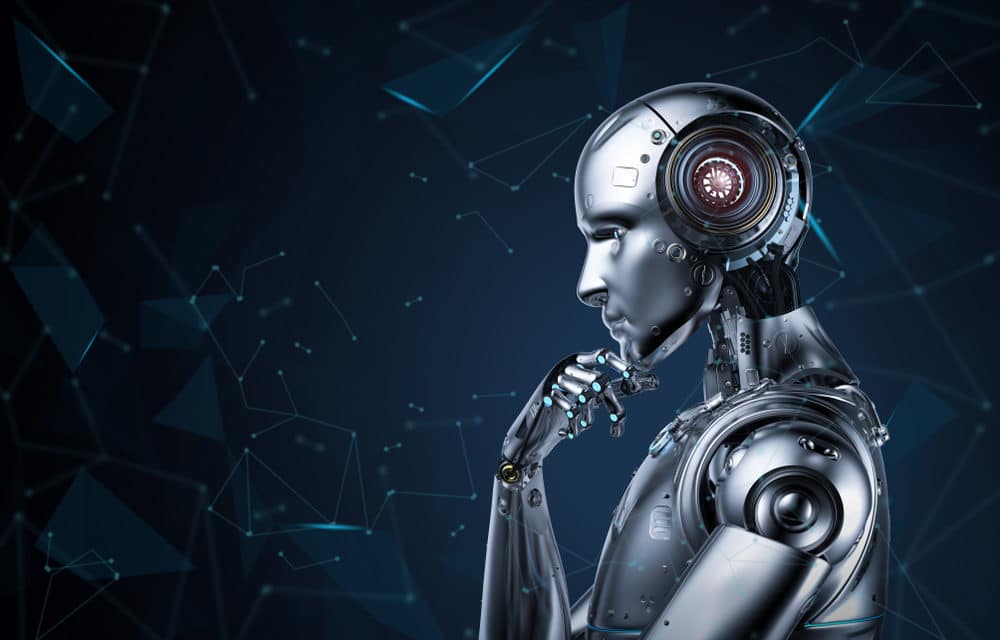 (ETH) – An engineer has just created a so-called “ AI Jesus ” that was programmed to learn about three topics, The Plague, Ceasar, and The End of Days. The AI has also learned the Bible and has produced its own bizarre verses. What could possibly go wrong here?

According to the report, It developed its own vocabulary by reading the Bible and no other literature. The AI aims to reproduce the tone of the King James Bible without copying it word for word. Creator George Davila Durendal states that approximately 60,000 words have been produced by the program as of August 26th.

He states that some of the work is nonsensical, but eerily echoes the style of Biblical scripture.  One phrase that was spoken was “The Plague shall be the fathers in the world, and the same is my people, that he may be more abundant in the mouth of the LORD of hosts.

“For the tabernacle of the LORD shall be known by the works of the LORD, which proclaim against this city; according as he hath sent me to the marriage of the Spirit. “For I will fill the land which the LORD thy God hath given thee a time to eat the force of the LORD of hosts.”

Another on The End of Days states: “And he that was dead, the servant of the LORD came unto me, saying, Son of man, speak unto you all that dwell in the wilderness and they shall be saved by the border of the LORD and his priests and his sons, and on the seven lambs, and of the seven places of the beast, and the other on the sabbath days.”

The last section was devoted to Roman emperor Ceasar. It reads: “The scribes and the children of Israel were gathered together with the Levites and the men of Bethshemesh, which was the son of Josiah king of Judah, and they hanged them through the head of the body of Christ and hath sent me.” Mr. Durendal spoke of his A.I creation and stated:

“Whether or not God created Man or Man created God might be a topic of eternal debate. “But what surely cannot be debated is Man’s creation of AI Jesus. “Perhaps many thousands of years from now people and robots alike will pour over these texts as they do holy books today. “At the very least it’s an interesting way to either awe or horrify your relatives this holiday season.”