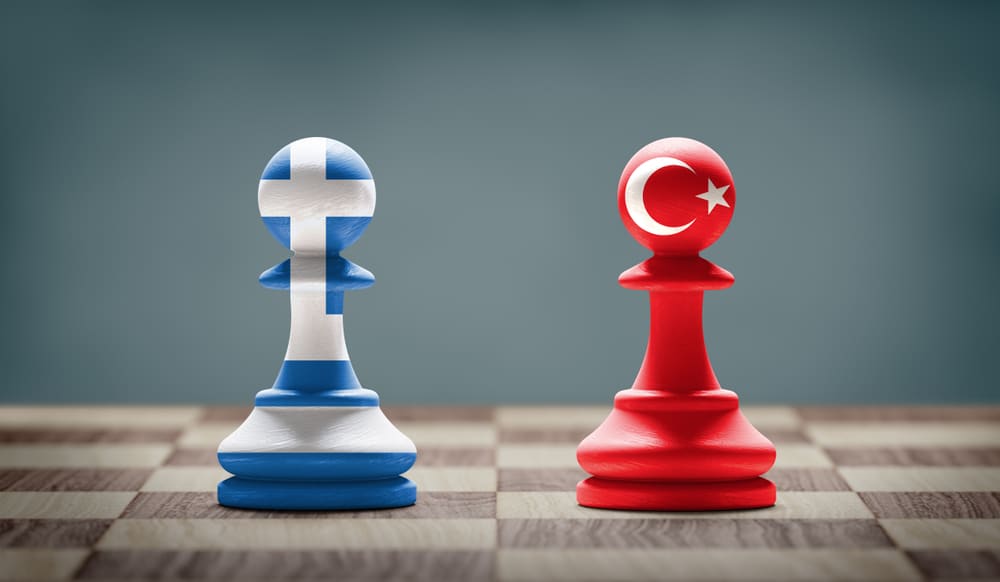 (ETH) – France has just deployed its navy to the Eastern Mediterranean amid tensions between Greece and Turkey. The report is indicating that The French defense ministry has confirmed that it had sent two Rafale fighter jets and two navy ships, including a helicopter carrier, to the eastern Mediterranean.

“The purpose of this military presence is to strengthen the autonomous assessment of the situation and to affirm France’s commitment to free movement, to the security of maritime navigation in the Mediterranean and respect for international law,” said a ministry statement.

Reuters is reporting that the convoy had arrived in Crete earlier on Thursday and carried out joint maneuvers with Greek forces. This deployment follows President Emmanuel Macron’s, bitter regional struggle with Turkey, and announced his decision to “temporarily strengthen” the French military presence in the eastern Mediterranean.