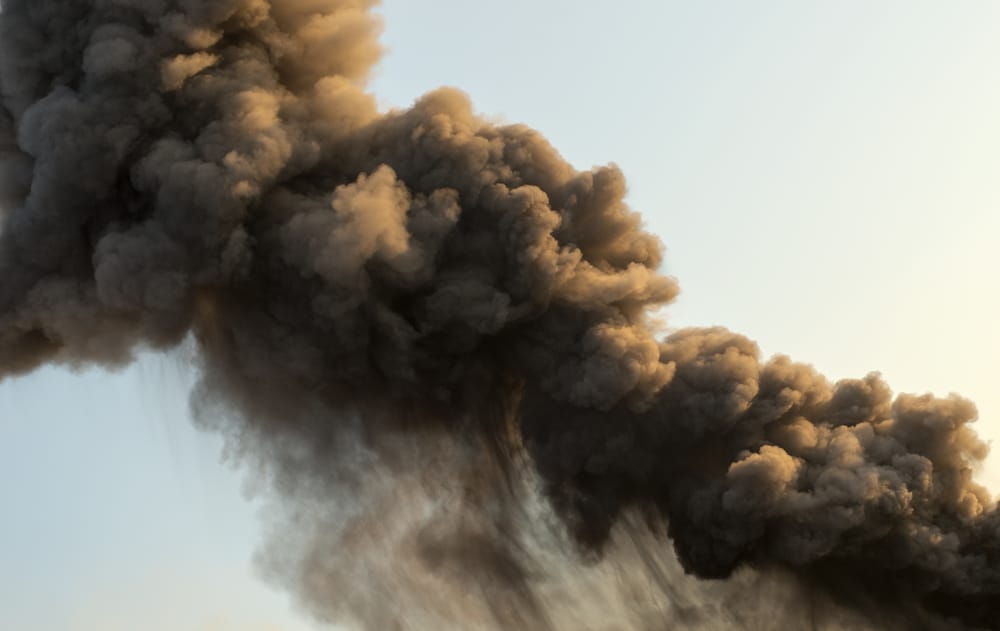 (CBN) – A massive explosion shook Lebanon’s capital Beirut on Tuesday wounding a number of people and causing widespread damage.   The afternoon blast shook several parts of the capital and thick smoke billowed from the city center.

Residents reported windows being blown out and false ceilings dropping.
The explosion appeared to be centered around Beirut’s port and caused wide-scale destruction and shattered windows miles away.

An Associated Press photographer near Beirut’s port witnessed people wounded on the ground and widespread destruction in central Beirut.  Some local TV stations reported the blast was at Beirut’s port inside an area where firecrackers were stored. READ MORE