Chinese Government Cracks Down on all Religious Material in Churches, Must be Approved by Communist Regime 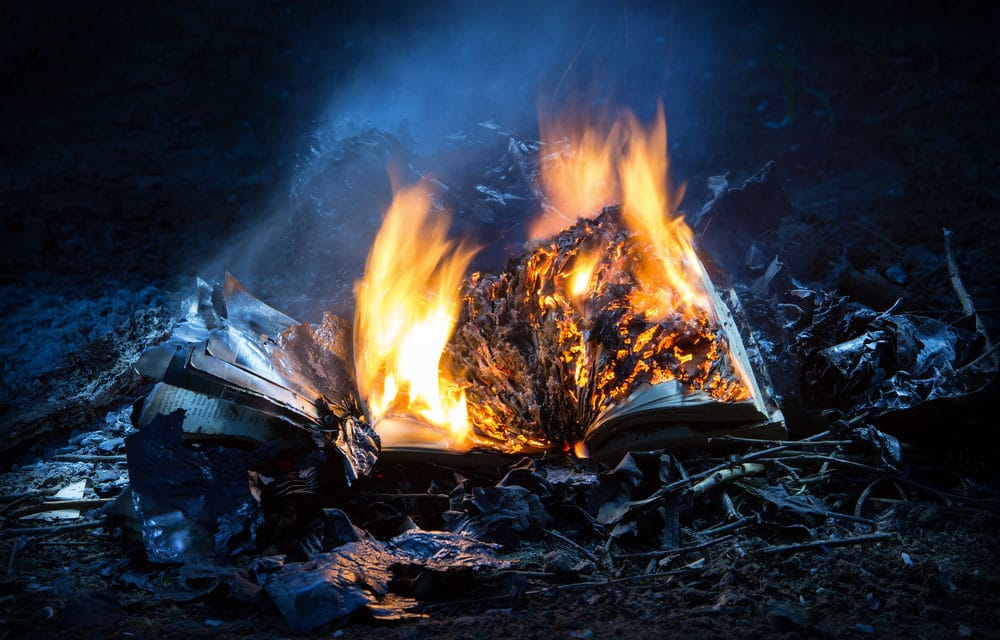 (ETH) – The continual persecution against Christians in China continues from the Chinese government as a new report is warning that believers there are being forced to abandon their faith and beliefs.

According to new information from Bitter Winter, the communist regime has begun inspecting books, photo albums, newspapers, and literature that has been printed by churches in an effort to further regulate religious affairs.

In fact, the report states that any articles that are published by a church must be granted permission from specific institutions that are responsible for religious publications in order to be printed and their distribution will be limited to a certain amount of people.

This latest report comes as last month, government officials in Ganzhou’s Zhanggong district examined all the literature in one local church there in the region and demanded that only Bibles published by the two Chinese Christian Councils were acceptable and officials there threatened to close the church if any other publications even children’s homework books were discovered.

“It’s illegal for them to do so, but they can do as they please because China is the land of the Communist Party,” one church member said. A statement from CBN reported that “A Religious Affairs Bureau insider told Bitter Winter that “Even materials printed for personal use are purged. It’s even illegal to print out unofficial Bibles downloaded from the internet.”