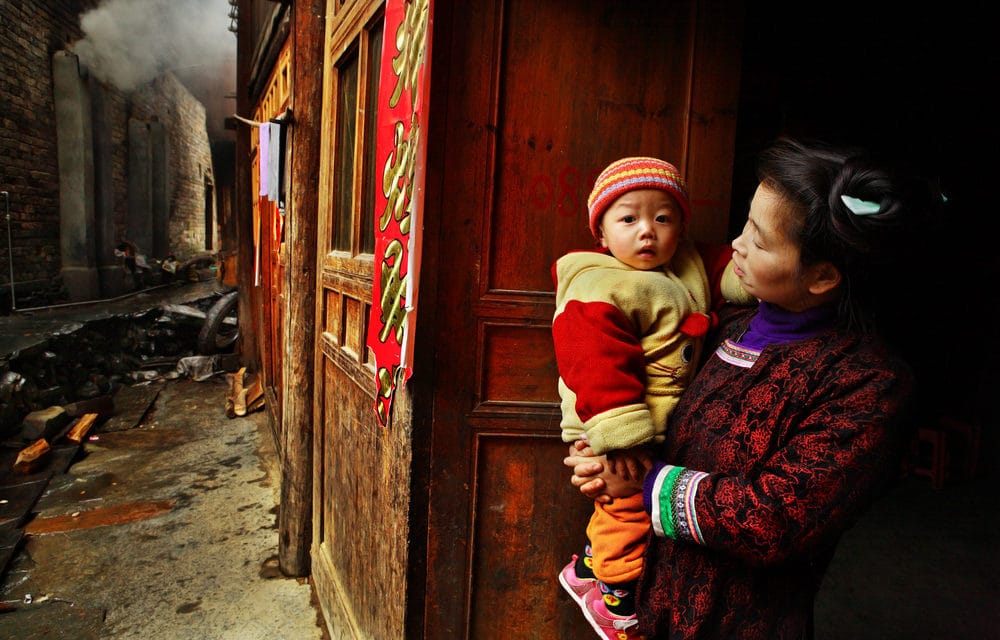 (ETH) – A new report is indicating that Hospitals in Xinjiang have been ordered by China’s Communist government to abort and kill all babies born in excess of its mandated family planning limits.

The order includes newborn children born after being carried to full term — or face hefty fines, according to the Christian Post. According to a Uighur obstetrician who worked in multiple hospitals in northwest China’s Xinjiang Uighur Autonomous Region for 15 years that maternity wards implemented strict family-planning policies intended to restrict Uighurs and other ethnic minorities to three children.

“Every hospital had a family-planning unit that was responsible for implementation — who had how many kids when they’d given birth to them — they tracked all of this,” according to Hasiyet Abdulla. The regulations were so strict: there had to be three or four years between children. There were babies born at nine months who we killed after inducing labor.

They did that in the maternity wards because those were the orders.”  According to Abdulla babies were aborted even when their mothers were “eight and nine months pregnant,” and reported that in some cases, medical staff would “even kill the babies after they’d been born.”

She went on to say that babies who had been born at the hospital outside of family-planning limits weren’t safe as well and that doctors would “kill them and dispose of the body.” “They wouldn’t give the baby to the parents — they kill the babies when they’re born,” she said.