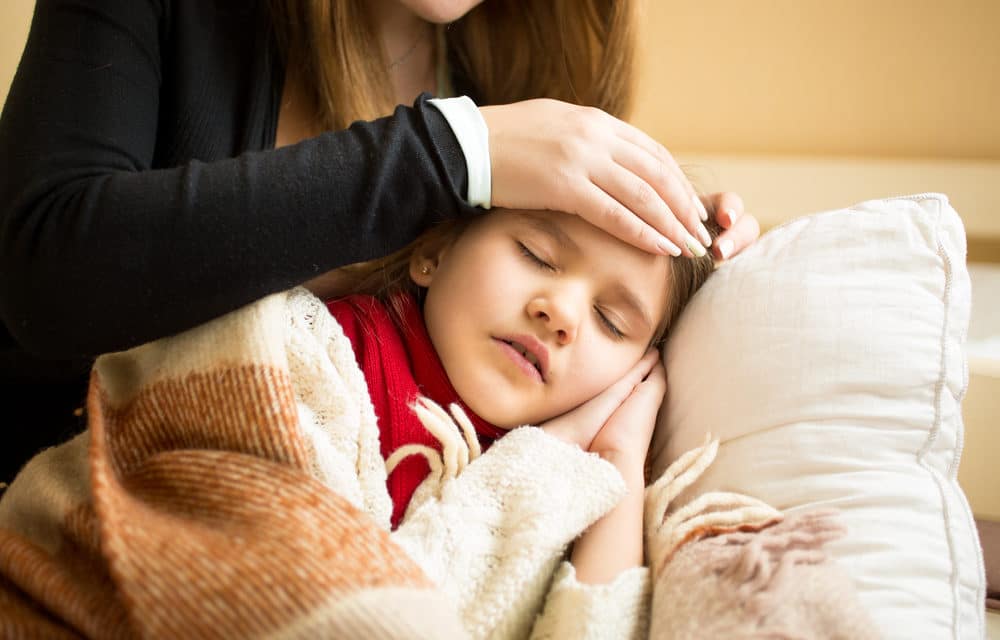 (NBC) – The CDC warned Tuesday that 2020 is likely to be a peak year for an uncommon but dangerous and potentially life-threatening neurological disease affecting children, acute flaccid myelitis. The illness, also known as AFM, is believed to be caused by a virus and peaks every two years between August and November.

In 2018 there were 238 confirmed cases, with half in children ages 5 and under. Experts believe the main culprit is an enterovirus called EV-D68. Enteroviruses are a large family of viruses. Some, such as polio, can damage the central nervous system, while many others cause mild symptoms or none at all.

Another enterovirus, called EV-A71, has also been linked to some cases. The CDC specifically warned that doctors need to be aggressive about hospitalizing and treating affected children at the first sign of illness, particularly sudden limb weakness. “AFM can progress rapidly over the course of hours or days, leading to permanent paralysis and/or the life-threatening complication of respiratory failure in previously healthy patients, so delays in care can be serious,” the CDC said in a statement.

“Parents and doctors should suspect AFM in patients with sudden limb weakness, especially during August through November. Recent respiratory illness or fever and the presence of neck or back pain or any neurologic symptom should heighten their concern.” MORE