Catastrophic flooding leaves at least 110 fatalities, and over 2,000 homes destroyed in Afghanistan 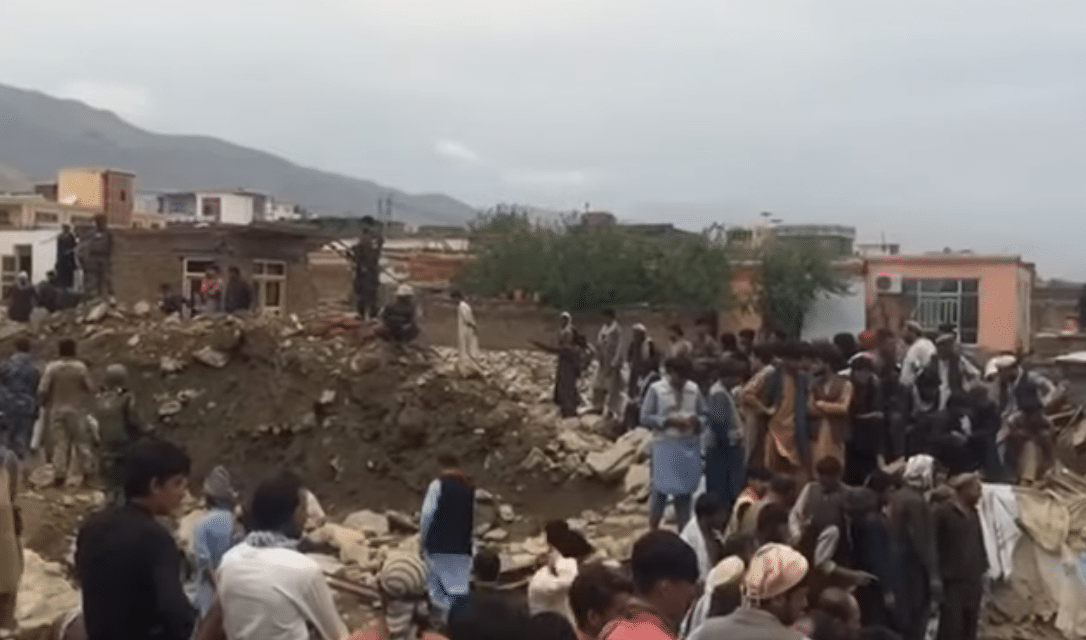 (ETH) – Parwan, Afghanistan has been struck with catastrophic flooding that has reportedly left at least 110 people dead, and roughly 2,000 homes destroyed with authorities noting that the death toll may continue to rise.

Along with fatalities, Disaster management has also reported that dozens have been injured and more than 1,000 people have been evacuated. The report stated that torrential rains continued overnight, triggering the deluge that caught people off guard producing rapid waters that carried mud and debris, that toppled houses and swept away many to their watery graves.

Mahmood Samadi, a resident of Parwan’s capital Charikar, said he was awakened by the sound of floodwaters raging through his neighborhood, prompting him to evacuate his family out of the city. Samadi told The New York Times that when he came back, his house was submerged and six homes on his street had already been destroyed.

“I don’t know about the exact casualties in our street, but I know many people were killed and wounded.” Another local, 70-year-old Hamida also described the moment the floods struck. saying: “I grabbed the window and was holding it for two hours until the neighbors came to rescue me,” adding that she had lost everything.

Along with fatalities from the disaster, Wide swaths of agricultural land have also been destroyed as well, with the downpour rains wiping out all crops in the eastern Nuristan province along with many roads that were also destroyed in northern Kapisa, Panjshir, and eastern Paktia.