California Church to Defy ‘Unconstitutional’ Order Not to Gather for Worship 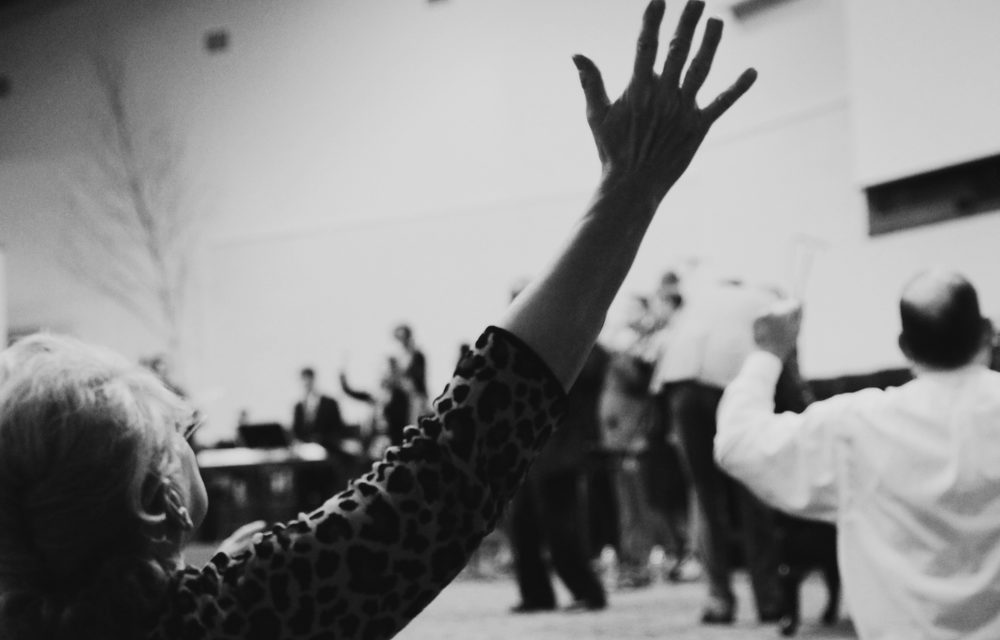 (CBN) – A California pastor plans to gather with his congregation Sunday despite a temporary restraining order by the state forbidding it. Pastor Rob McCoy and Godspeak Calvary Chapel Church leaders voted to carry out worship services as planned despite what they see as a clearly unconstitutional order against them and their church.

McCoy made the announcement in a Live-streamed message to members. “I wish it didn’t have to come to this, I really do, but we will be violating the judge’s order,” McCoy said. “We will be open this Sunday.” The “VC Star” reports the temporary restraining order “prohibits Godspeak and McCoy from offering indoor services at the church in Newbury Park or any other indoor venue in the county until Aug. 31.”

“Come to church, and if you’re one of the first thousand, you win a prize. You will get a citation. It will be a misdemeanor,” McCoy said in the video message. He reminded members it would go on their record, so it’s not a decision to be taken lightly.

Liberty Counsel is working with the pastor and his legal counsel. Although it doesn’t represent the church, Liberty Counsel explains the implications of the order as meaning “every person who attends the church or who will attend the church. Anyone who dares visit the church to worship could be held in contempt of court.” READ MORE