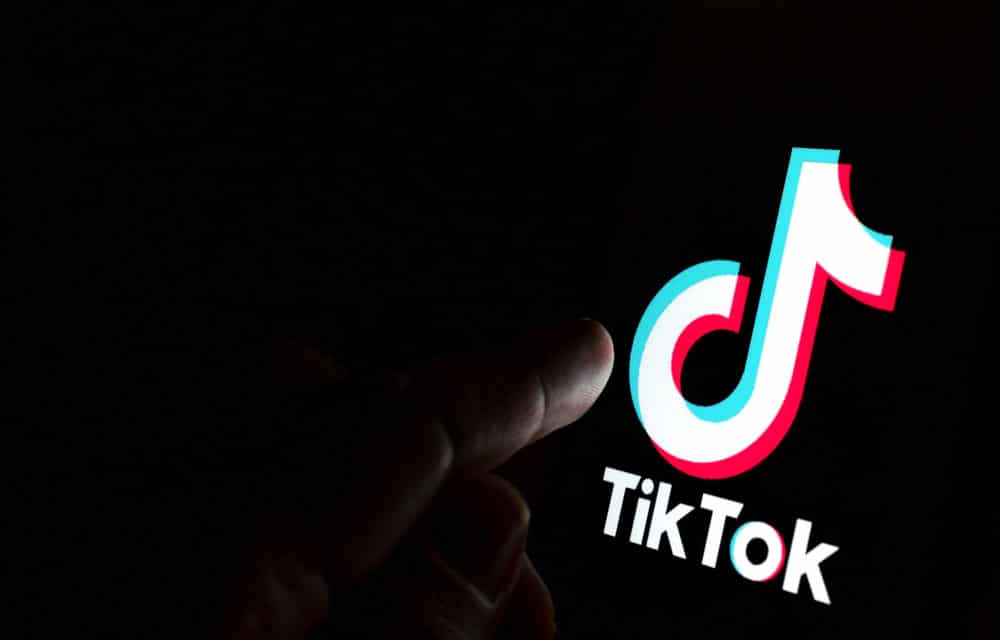 (ETH) – This next story is a perfect example of how the Lord can use what the enemy intended for evil and turn it for good. While the popular social media app TikTok has gotten a lot of flack when it gets into the wrong hands, according to a report from FaithWire a professing atheist recently rediscovered Jesus while on the app.

The story from FaithWire states that last week, a 32-year-old user identified only as Felicia posted a video that has now gone viral where through tears, the TikTok user reached out to her followers to say she “needs help,” pointing out she had posted in the past about being an atheist.

“Now I’m really confused because all I see are videos about God and Jesus, and I actually prayed the other night, and I don’t know why,” she explained. “I guess I need help because I just don’t know where to start. I just don’t get how, if you guys claim He loves me so much, I don’t understand why I have denied him so many times.”

The 32-year-old, who stated that she grew up Christian but abandoned her faith several years ago, went on to say that she’s “done so many bad things” and “doesn’t know where to start” in her journey of getting back to Jesus. Felicia, whose username is “inkydoeshair,” posted a video the next day, thanking other TikTok users who responded to her video asking for help, admitting she was initially fearful about posting a video expressing her newfound faith in the Lord but has been encouraged by the countless supportive messages that she has received.

Felicia says the discouragement from feeling like a “hypocrite,” is an “attack from Satan.” She also stated that she came upon a bumper sticker the same day that read, “Do not stop believing.” Those two things — finding the Scripture verse and the sticker — were “a sign from God to say, ‘Don’t believe in that and believe in me,’” she explained.

There were many older videos on Felicia’s TikTok which contain vulgar language but Felicia states that she has no intention of removing them after being question by several Christians on TikTok. Felicia says those posts, help hold her “accountable” for how she’s changed.

“I can see where I was when I felt lost, and you can see it in those videos, and now you can see where I am now,” she said. “I never want to go back to feeling lost again. And I’m not deleting them because, hopefully, there’s somebody out there who, if they feel lost or if they feel like nobody can relate or understand, they know that someone else felt the same way.”