Asteroid will buzz earth closer than the moon on September 1st 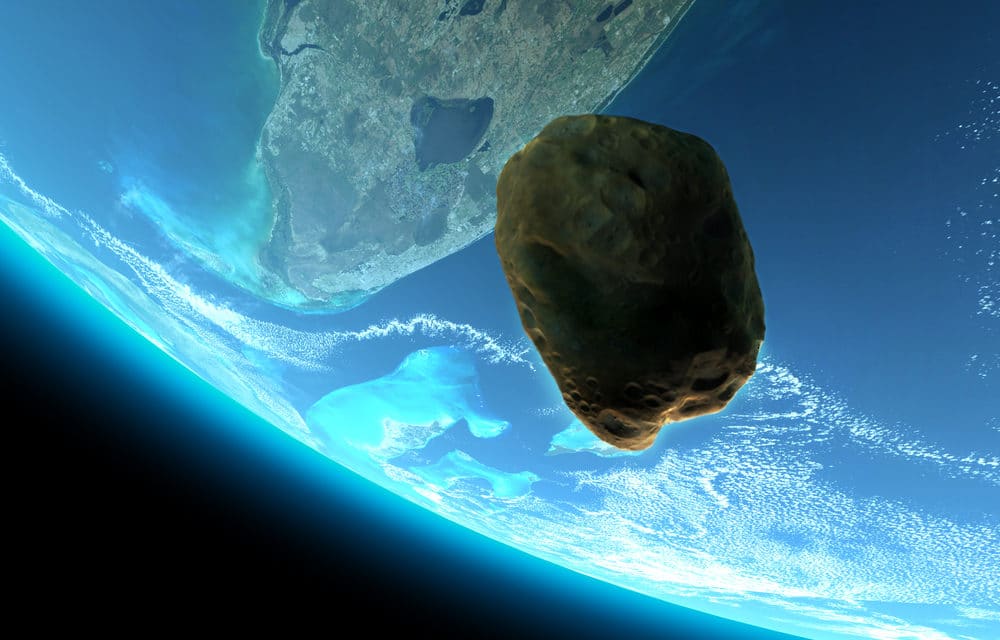 (OPINION) Express – An asteroid will soon come closer to Earth than the moon, and a doomsday preacher is warning it could be an “apocalyptic fireball” prophesied in the Bible. Asteroid 2011 ES4 is expected to skim past our planet on September 1 at 10:49am EDT (2:49pm UK time), NASA says.

“Specifically, all asteroids with a minimum orbit intersection distance (MOID) of 0.05 au or less and an absolute magnitude (H) of 22.0 or less are considered PHAs.” While 2011 ES4 isn’t believed to pose any real danger to life on Earth, Pastor Paul Begley is convinced the asteroid could spell the end of the world. “It’s been confirmed — incoming fireballs, apocalyptic, headed in our direction,” he proclaimed in a recent video on his YouTube account, where he has more than 330,000 subscribers. READ MORE