Asteroid heading to earth a day before presidential election 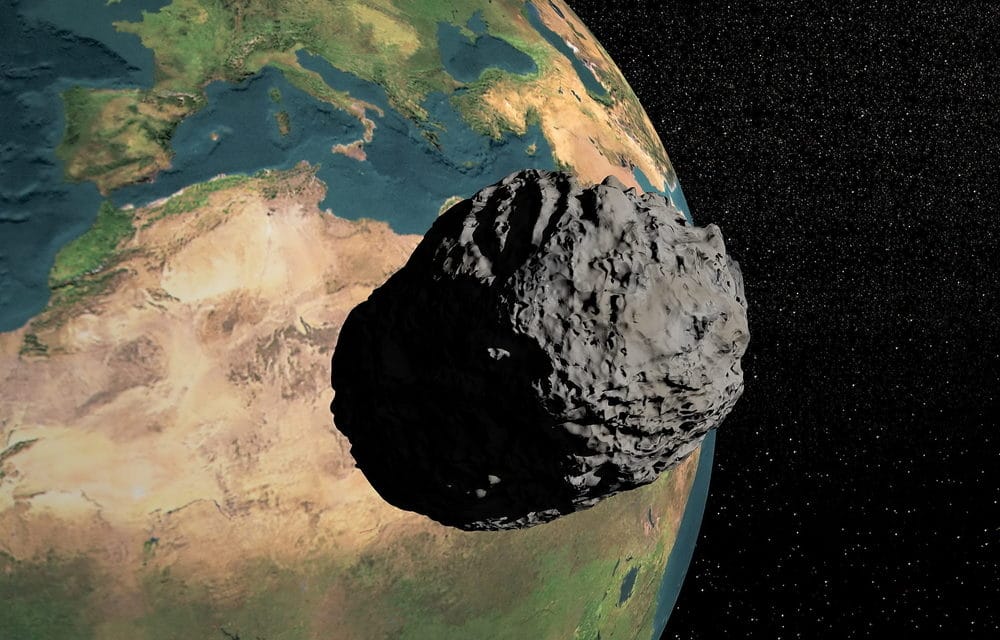 (ETH) – If 2020 hasn’t been crazy enough, Scientists have now recently spotted an asteroid on a direct course to Earth a day before the November 2nd elections. The good news is that it is said to have less than 1% chance of making impact.

The asteroid, known as 2018VP1, is expected to arrive on Nov. 2nd, according to the Center for Near Objects Studies at NASA’s Jet Propulsion Laboratory. According to NASA data, The asteroid is reportedly 6.5 feet in diameter and first identified at the Palomar Observatory in California two years ago.

Although the chance of the asteroid hitting the earth is extremely slim, The space agency is saying that there could be three potential impacts “based on 21 observations spanning 12.968 days. This report comes days after an asteroid the size of a small car just flew by our planet at an extremely close distance? The good news is that it was only about the size of a car but NASA had absolutely no idea that it was coming.