As they abandon dollar in trade, Russia & China could create ‘financial alliance,’ 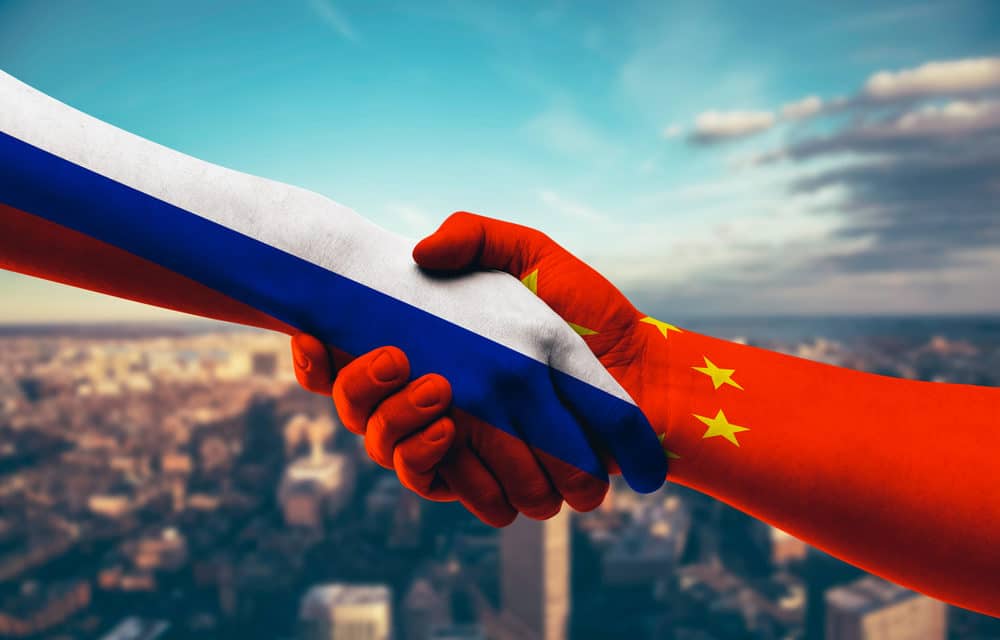 (OPINION) RT – Moscow and Beijing’s ditching of the US dollar could result in the creation of a “financial alliance,” according to a top Russian analyst. Alexey Maslov believes the partnership is approaching a “breakthrough moment.”

Maslov, director of the Institute of Far Eastern Studies at the Russian Academy of Sciences, predicts that Russia-China “de-dollarization” could lead to the two nations forming a de-facto fiscal alliance. “The collaboration between Russia and China in the financial sphere tells us that they are finally finding the parameters for a new alliance with each other,” he said, speaking to Japanese publication Nikkei Asian Review.

In 2015, the share of the American currency in bilateral transactions between Russia and China was at 90 percent and now sits at just 46 percent. The gap has been filled by trade in euro (30 percent) and the national currencies of the two countries (24 percent).

The share of euro, rubles, and yuan is at an all-time high. “Many expected that this would be a military alliance or a trading alliance, but now the alliance is moving more in the banking and financial direction, and that is what can guarantee independence for both countries,” Maslov said.

Russia’s de-dollarization policy began back in 2014, as a result of Western nations imposing sanctions on Moscow over its reunification with Crimea. China joined in with a move away from the greenback a few years later when US President Donald Trump declared a trade war against Beijing. READ MORE