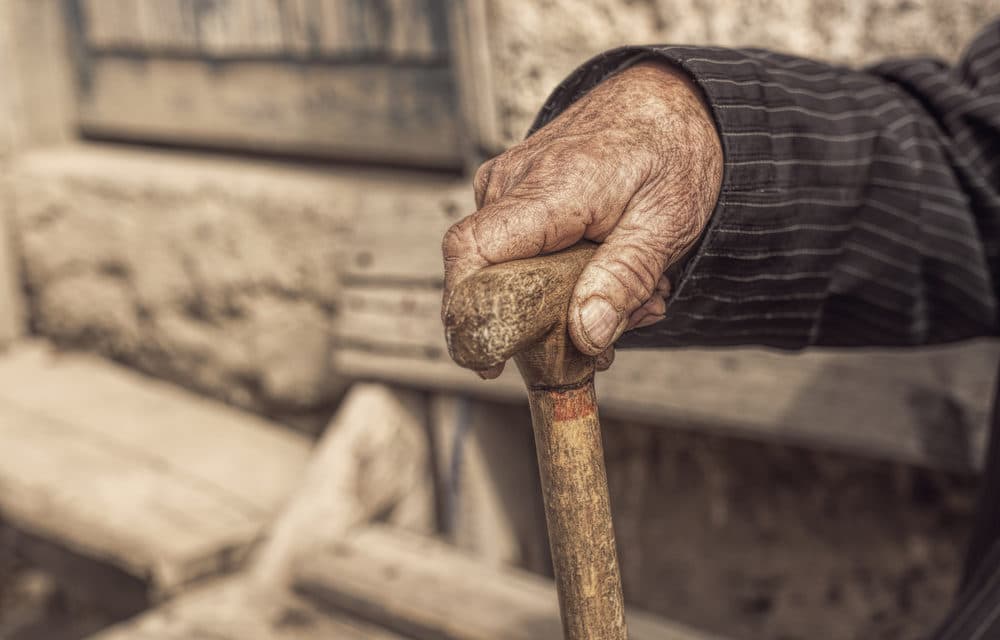 (CP) – Authorities in China replaced a cross in the home of an elderly Christian man with an image of Xi Jinping and ordered him to pray to the country’s president instead of God as part of the Chinese Communist Party’s efforts to “sinicize” Christianity.

The 84-year-old man in Shanxi Province, China, was among a number of Christians in several provinces ordered to remove Christian imagery from their homes and replace them with pictures of Communist leaders, religious rights magazine Bitter Winter reported.

“The township [Chinese Communist] Party [CCP] secretary asked me to take down and throw away the cross and told me to pray to Xi Jinping from then on,” the unidentified Christian told Bitter Winter. “Xi Jinping is a man, not God. I feel saddened for the cross being taken down, but there is nothing I can do.”

Similar reports have emerged from at least five provinces over the last few months, with authorities urging believers — often low-income households reliant on government assistance — to replace crosses and images of Jesus in their homes with posters of Communist Party leaders, or lose welfare benefits. In June, a village official in Lin County repeatedly ordered villagers through social media to remove all religious symbols from their homes, Bitter Winter reported. READ MORE