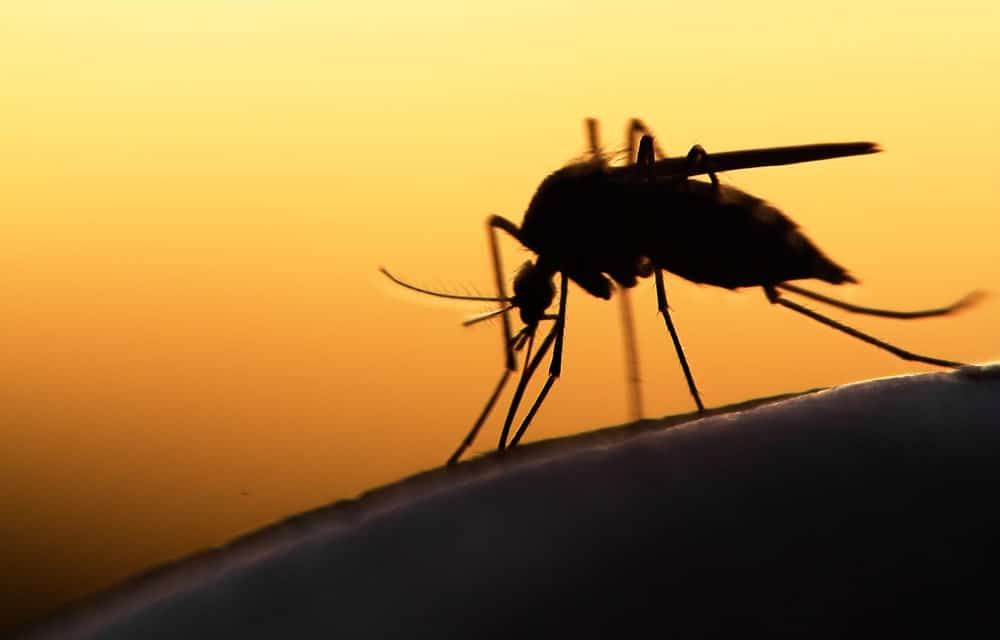 (ETH) – Local authorities in the Florida Keys has just approved the plan to release over 750 million genetically modified mosquitoes in 2021 and 2022 despite the disapproval of many local residents and a coalition of environmental advocacy groups.

The purpose of these mosquitoes being released is to reportedly test if a genetically modified mosquito is a viable alternative to spraying insecticides to control the Aedes aegypti. However, there is a heated opposition against this proposal from not only residents but other agencies as well.

“With all the urgent crises facing our nation and the State of Florida — the Covid-19 pandemic, racial injustice, climate change — the administration has used tax dollars and government resources for a Jurassic Park experiment,” said Jaydee Hanson, policy director for the International Center for Technology Assessment and Center for Food Safety, in a statement released Wednesday.

“Now the Monroe County Mosquito Control District has given the final permission needed. What could possibly go wrong? We don’t know, because EPA unlawfully refused to seriously analyze environmental risks, now without further review of the risks, the experiment can proceed,” she added.

This genetically modified mosquito, named OX5034, has been altered to produce female offspring that die in the larval stage, long before it hatches and grows large enough to bite and spread diseases such as Zika, dengue, chikungunya and yellow fever.

Only the female mosquito bites for blood, which is required for her to mature her eggs. Males feed only on nectar and are thus not a carrier for the disease. According to CNN, The mosquito is also approved to be released into Harris County, Texas, Also beginning in 2021, according to Oxitec, the US-owned, British-based company that developed the genetically modified organism (GMO).