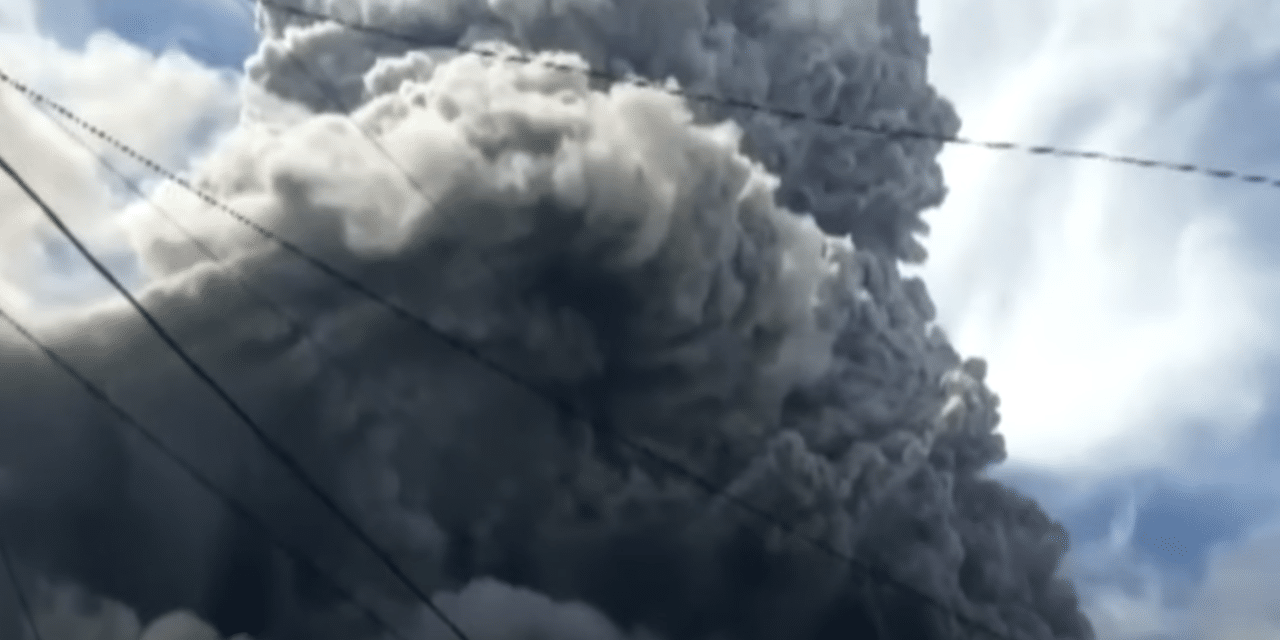 (Strange Sounds) – 3 volcano-tectonic quakes were recorded at Zambales province within the last 24 hours. And we all know that Mount Pinatubo is the only active volcano in this province… So? Is it preparing its next big blast?

Finally, the last M4.3 earthquake occurred on August 12, 2020, at 10:47 AM 13 km southeast of Olongapo City, Zambales at a depth of 9 km. A volcano-tectonic earthquake is a tremor caused by the movement of magma beneath the surface of the Earth.

The movement results in pressure changes where the rock around the magma has experienced stress. At some point, this stress can cause the rock to break or move. This seismic activity is used by scientists to monitor volcanoes. So is Pinatubo preparing for the next eruption?

Not according to officials… Mt. Pinatubo remains in alert level 0 which means that the volcano is showing no irregularity in its current state… And thus there is no sign of incoming eruption… READ MORE