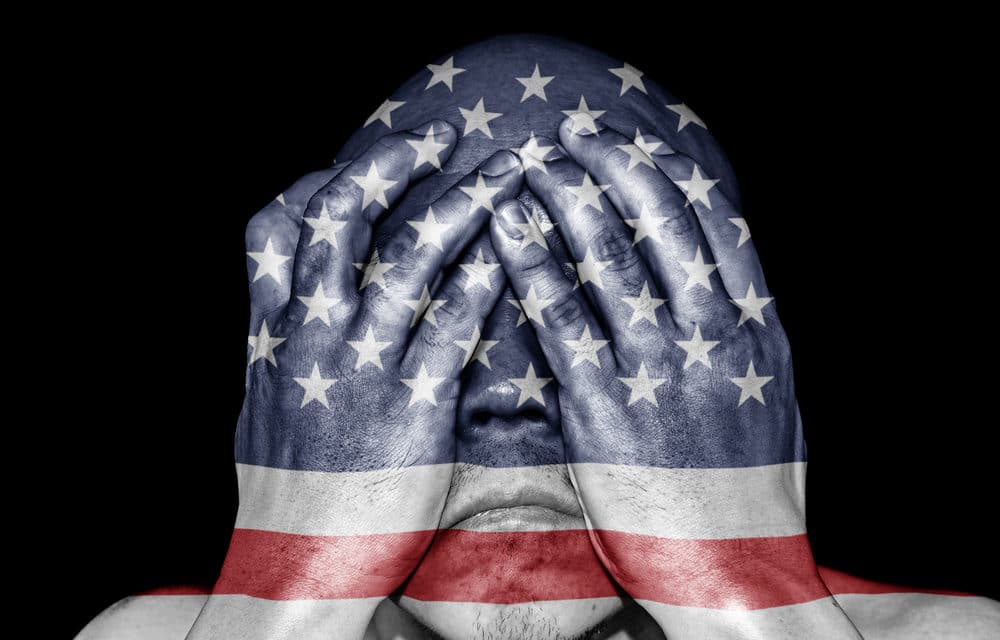 (OPINION) CBN – “Return to me, and I will return to you, says the LORD of hosts.”—Malachi 3:7 Is this the generation that will witness the end of America? Throughout human history, every great society has eventually entered a period of decline, and sadly that is happening to us as well.

It is the hope of a committed group of national leaders that a worldwide event called “The Return” on September 26 will wake up the American people while there is still time. Our prayer is that our nation will return to the values and the principles upon which this nation was founded.

“I know your works. You have the reputation of being alive, but you are dead. Wake up, and strengthen what remains and is about to die, for I have not found your works complete in the sight of my God. Remember, then, what you received and heard. Keep it, and repent. If you will not wake up, I will come like a thief, and you will not know at what hour I will come against you.”—Revelation 3:1-3

Here are just four reasons why “The Return” is so critical and why the time is now:

Without revival, America and its future will be lost. Therefore, we have a window of time we may never have again. Most of us don’t want to look at the negative, but few positive glimmers here and there give a false sense of security to what is really happening in our nation.  Below are 16 facts that prove America is in deep, deep trouble: READ MORE