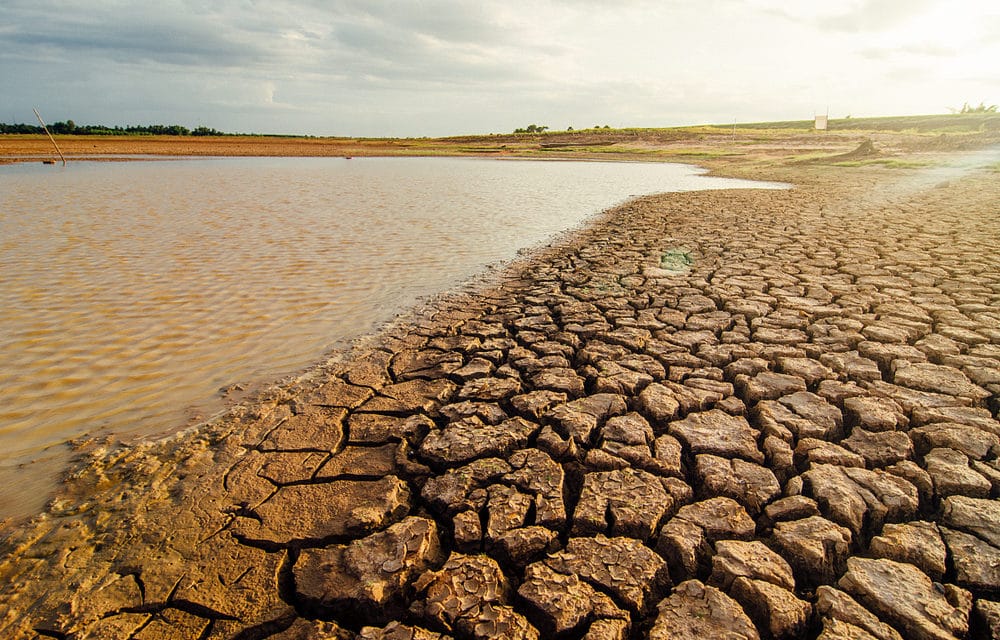 (ETH) – Puerto Rico’s governor has just declared a state of emergency due to a worsening drought in the country that has forced the government to resort to water rationing leaving over 140,000 residents without access to running water according to The Watchers.

The report is indicating that drought conditions have rapidly expanded since May, this comes as nearly 60 percent of the country has already been under a dry spell as of June 23rd, according to the U.S. Drought Monitor.

21 out of 78 municipalities are currently suffering from moderate drought conditions, and 29 others suffering a severe dry spell, according to governor Wanda Vasquez. The report went on further to say that On May 12th, a few areas were abnormally dry but there were no spots classified in drought.

However, the conditions have expanded as rainfall deficits in parts of the country are running 102 to 203 mm (4 to 8 inches) below average over the last 30 days. The deadly drought conditions have forced 140,000 homes and businesses with water rationing, leaving water to be cut off for 24 hours every other day.