Why Israel Is the “End Times Epicenter” 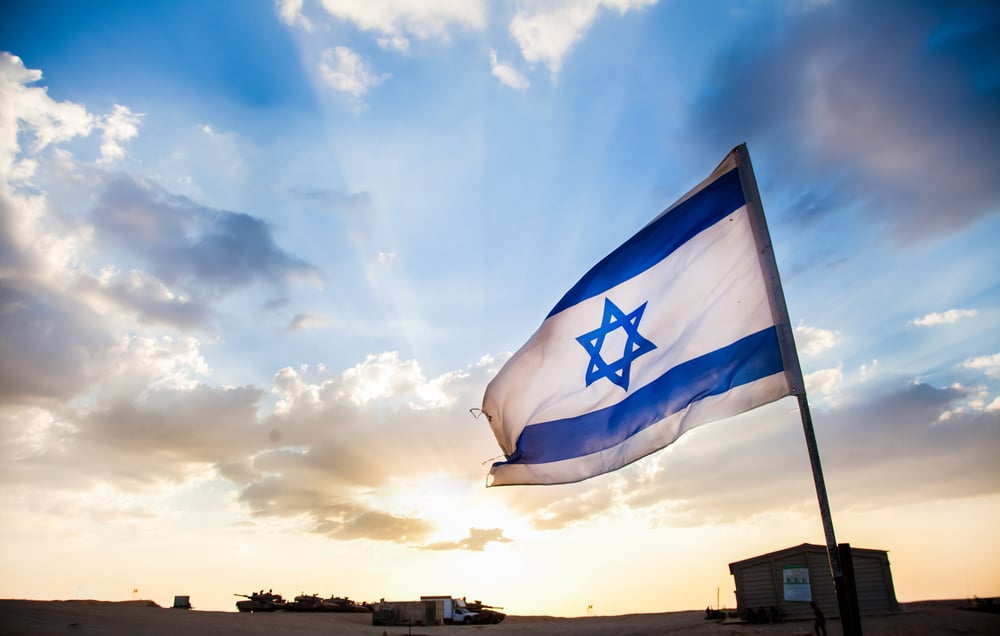 (OPINION) CBN – When I was a young Christian, I had no idea of the significance of Israel or the Jewish people. I was new to the faith and newly married. One day, when my wife and I were casually browsing a Christian bookstore, I saw a poster on the wall.

It bore one simple word, Israel, along with a picture of a menorah. I didn’t really know what it meant, but couldn’t take my eyes off that poster. After staring at it for a few minutes, I approached the bookstore owner at the front counter. “What does that poster mean?” I asked him.

He proceeded to tell me about the nation of Israel and the Jewish people from the Bible’s perspective. The part of his explanation that meant the most to me was when he mentioned that Jesus was—and is—Jewish. I felt something shift in my heart.

Despite my lack of knowledge, I believe God used this moment in a supernatural way, causing me to fall deeply in love with Israel and the Jewish people. My love for Israel has only grown throughout the years. I am too young to have been alive when Israel became a nation in May 1948, but I believe God masterfully orchestrated the nations and powers of the world for this to become a reality.

Israel’s existence today is a pure miracle. For almost 2,000 years, the Hebrew people were scattered all over the world. Then, in 1948, their nation was reborn as a physical and geographical reality. God’s regathering of them to their homeland was an answer to Bible prophecy and still has enormous implications today. For some, that may be a confusing statement, because Israel is a small nation. It has only around 9 million people and geographically is about the size of New Jersey. READ MORE