We Are In The Process Of Completely Losing America 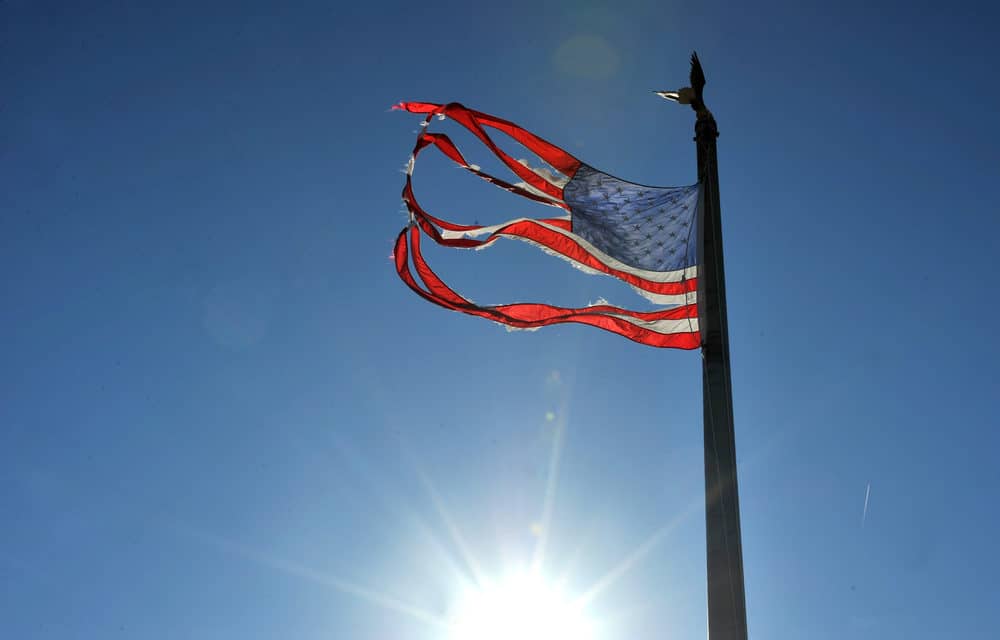 (OPINION) Michael Snyder – When I was growing up, I was taught to love America. My father was in the U.S. Navy, our family spent six years overseas as he served at a military base in a foreign land, and every day I would say the Pledge of Allegiance at the local school for military children that I attended.

It was during this period of time that Ronald Reagan was first elected president of the United States, and the things that he said about the greatness of America’s values really inspired me. Of course, no nation has ever been perfect, but at one time the United States was united by a common set of values that we were constantly striving to live up to.

And one of the reasons why I am often so hard on America in my articles is because I want us to rediscover those values and start trying to live up to them once again. Unfortunately, the truth is that all of the things that once made America so great are slipping away from us a little bit more with each passing day.

For example, just look at how much freedom of speech is being eroded. Once upon a time, people would gather in homes or marketplaces to exchange ideas, but now we gather on giant social media platforms to share ideas with one another. And during the early days of social media, the speech was left relatively uncensored and it allowed interesting ideas to spread rapidly.

Sadly, things are completely different now, and the level of censorship that we are witnessing is really scary. There is a certain video that contains footage of prominent doctors talking about potential treatments for COVID-19 that has created quite a stir.

I am sure that most of you know the video that I am talking about because it started to spread rapidly on Tuesday. But then Facebook banned it, Twitter banned it, YouTube banned it and other social media platforms banned it as well. My wife tried to put up a copy of the video herself, and it was taken down immediately. READ MORE