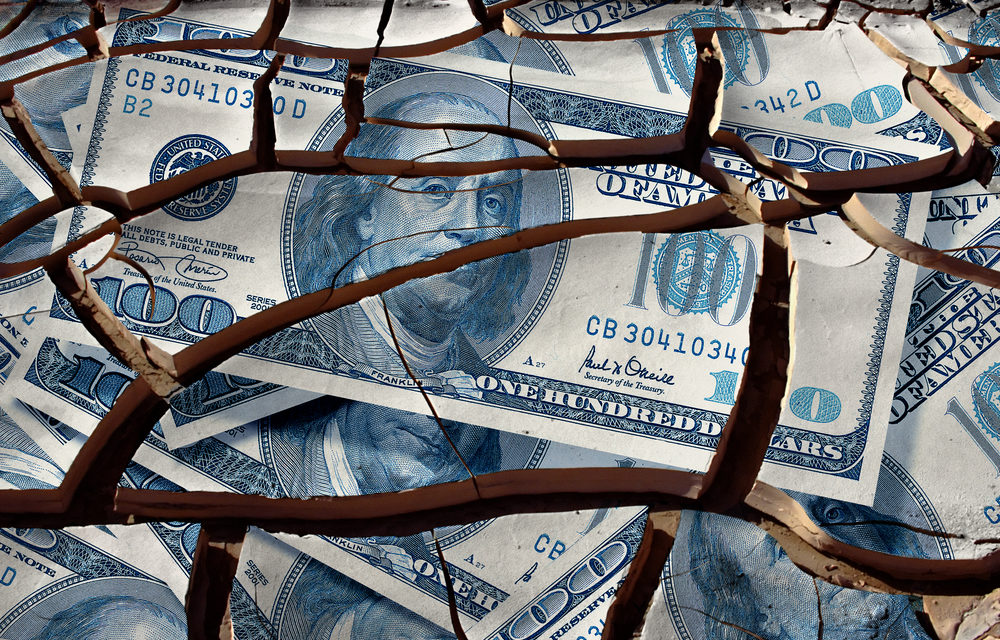 (OPINION) Michael Snyder – For a very long time, we have been warned that a U.S. economic collapse was inevitably coming, and now it is here.  Fear of COVID-19 and unprecedented civil unrest in our major cities have combined to plunge us into a historic economic downturn, and nobody is exactly sure what is going to happen next.

On Thursday, we learned that the U.S. GDP was down 32.9 percent on an annualized basis last quarter.  That officially makes last quarter the worst quarter in all of U.S. history, and many people believe that this new economic depression is just getting started.  But of course not all areas of the country are being affected equally.  According to USA Today, states such as Hawaii, Nevada, Michigan, and New York were hit particularly hard last quarter…

Every state was walloped last quarter, though ones that rely heavily on travel and tourism, such as Hawaii and Nevada, were hit hardest by the downturn, according to employment figures analyzed by economist Adam Kamins of Moody’s Analytics. Michigan, the heart of the nation’s auto industry, was slammed as consumers put off car purchases.

And densely populated Northeast states struck by the most severe virus outbreaks – like New York, New Jersey, and Massachusetts – absorbed among the heaviest economic losses as governors shut down earlier and residents stayed home. Originally, the mainstream media was telling us that the U.S. economy would come surging back to life during the third quarter, but we continue to get more signs that indicate that the economy is starting to slow down again.

For example, the Labor Department just released some new numbers that were more than just a little bit startling.  If you can believe it, another 1.434 million Americans filed new claims for unemployment benefits last week.  That was an increase over last week’s revised number, and it represents the second week in a row that initial claims have risen. Overall, new claims for unemployment benefits have now been above one million for 19 weeks in a row. READ MORE