UPDATE: Israel Annexation decision likely to be made next week 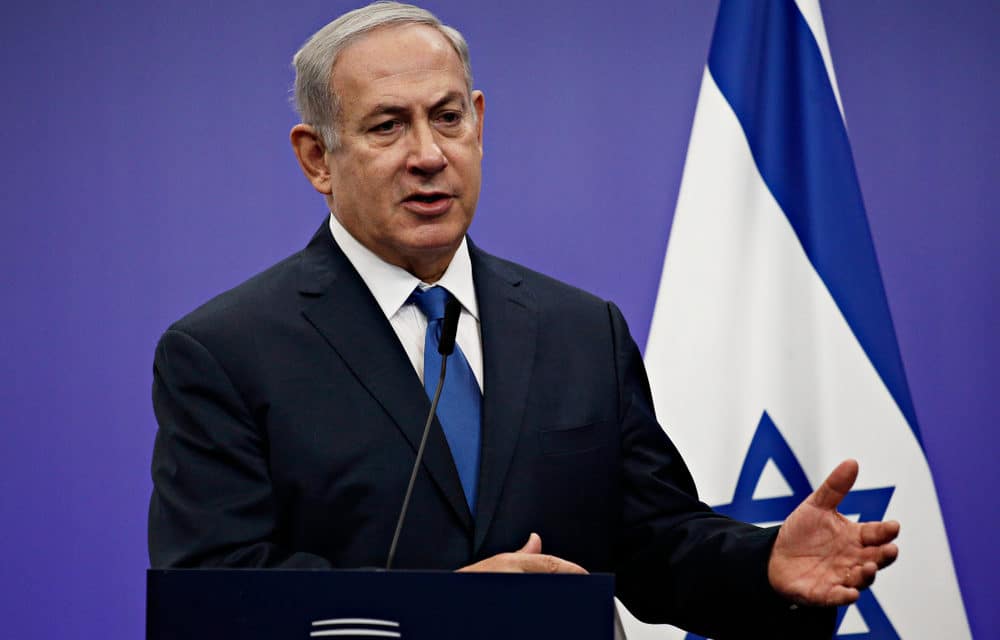 (JP) – Jerusalem and Washington are expected to coordinate their decision on where and when Israel will extend its laws in the West Bank next week, a source with knowledge of the talks between the sides told The Jerusalem Post on Wednesday.

July 1, the first day on which the coalition agreement allowed Prime Minister Benjamin Netanyahu to bring sovereignty to a vote, passed without any progress on that front, as was expected. “Netanyahu continues in talks with the Americans and had a discussion today with the National Security Council head and security chiefs in the framework of a number of discussions on the matter. ‪

More discussions will take place in the coming days,” a statement from the Prime Minister’s Office read. US Special Envoy for International Negotiations Avi Berkowitz and Scott Leith of the UN National Security Council headed back to Washington after meetings with Netanyahu, Alternate Prime Minister Benny Gantz, and Foreign Minister Gabi Ashkenazi.

Berkowitz is expected to bring his findings from the trip to Jared Kushner, senior adviser to US President Donald Trump, who will then weigh in and present the situation to the president. READ MORE