UK Christian Ministry Loses Bank Accounts After ‘Mob Rule’ Campaign: ‘It Will Be Churches Next’ 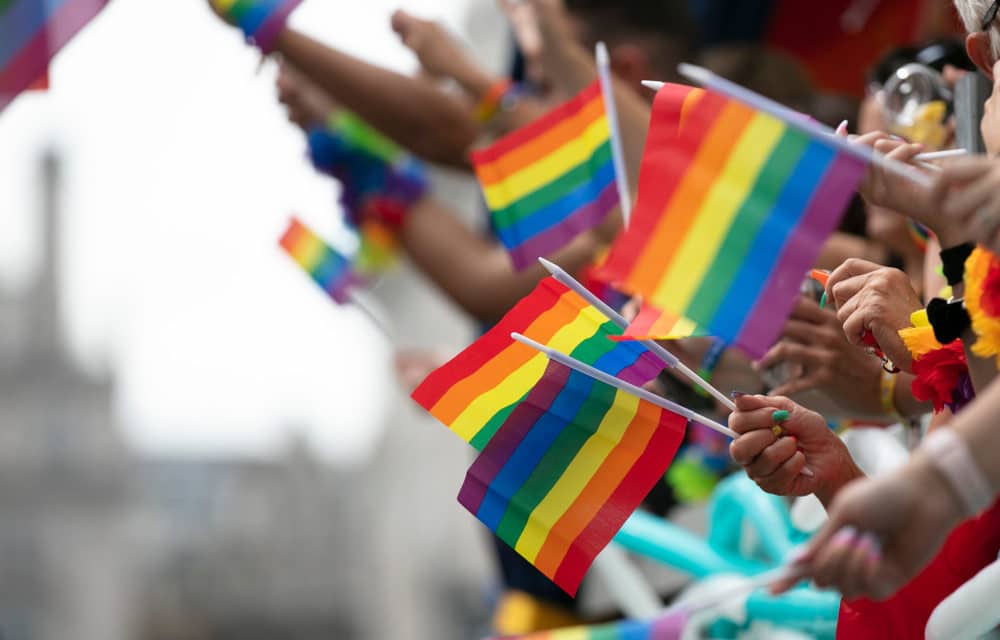 OPINION (FW) – Leaders for a Christian ministry in the United Kingdom have said they’ve received death threats and the bank accounts associated with the organization have been shut down following a “mob rule” campaign from LGBTQ activists.

The ministry in question, Core Issues Trust, is a Christian nonprofit that supports men and women seeking voluntarily to change their sexual preferences and gender expressions, according to Fox News. Pro-LGBTQ activists began targeting the faith-based group at the end of June.

“A coordinated campaign has resulted in our ministry coming under immense pressure and key service providers canceling their services, action which we consider to be discriminatory,” CIT executive Mike Davidson said in a statement. Barclays Bank notified CIT earlier this week that it was closing the Christian ministry’s accounts after several other companies —

like MailChimp and PayPal — took action against the group. Facebook and Instagram have also removed CIT’s content from its outlets. Jayne Ozanne, a gay evangelical leading the effort against CIT, has accused Davidson of being a “practicer and promoter of conversion therapy.” READ MORE