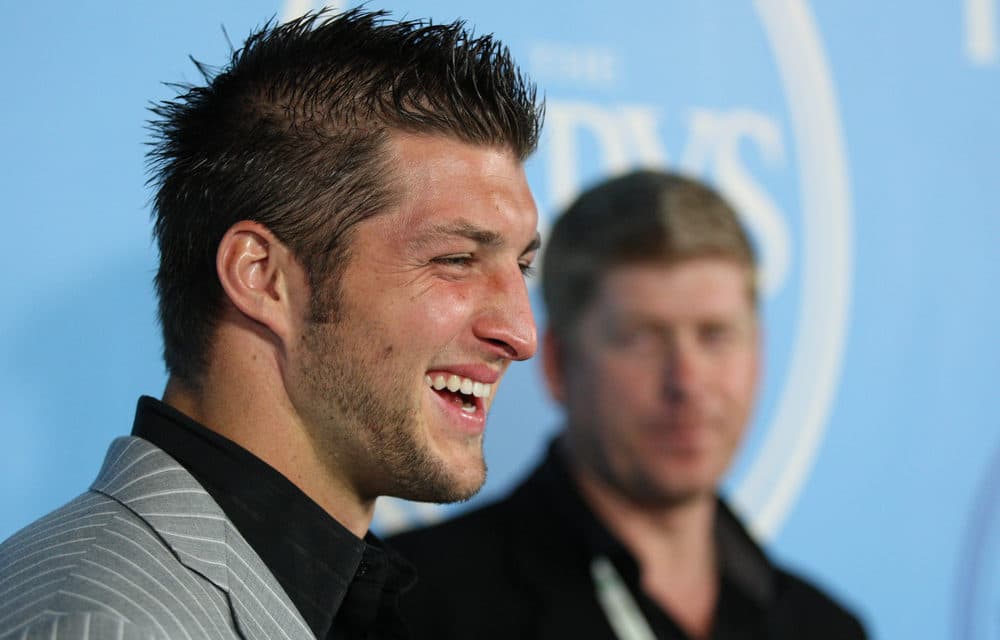 (OPINION) Theblaze – A spokesperson for Twitter tells The Blaze, “The Tweet … was flagged as potentially sensitive media in error. It has been corrected.” Original story continues below:

Twitter reportedly censored one of former NFL quarterback Tim Tebow’s Bible-centric videos for promoting “sensitive content.” The Western Journal obtained a screenshot of the reported censorship before the tech giant apparently removed it.

The video — which innocuously featured Tebow imploring Christians to hold fast to their faith amid trying times — was censored with a banner that read, “The following media includes potentially sensitive content.” In the video, the outspoken Christian athlete stresses the importance of relying on God through difficult times.

He says, “Bible believers when we look at the Bible, and we see a lot of the heroes, a lot of times they truly were wounded deeply before they were ever used greatly. So maybe you’re going through a time in your life where you feel like you’ve just been wounded greatly. It hasn’t been your year, hasn’t been your day — you just don’t feel like this is your time.” READ MORE