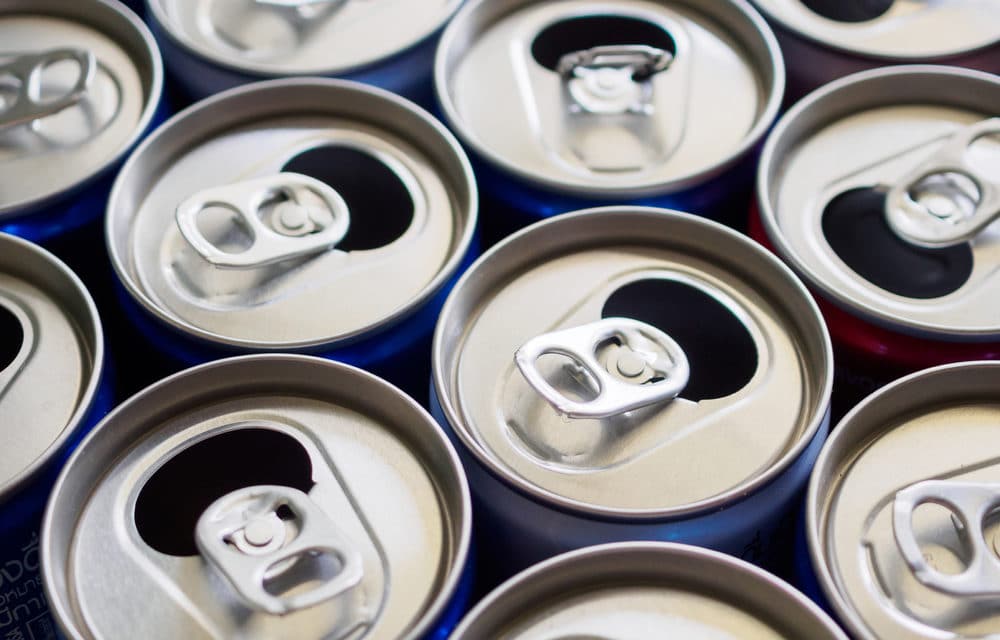 (OPINION) Michael Snyder – I had no idea that things had gotten so bad. Earlier today, my wife spoke with the manager of a local grocery store because she wanted to place a large order for some canned goods. What she was told surprised her, and it certainly surprised me.

The manager of this local grocery store told her that there are numerous nationwide shortages going on at this moment, and he indicated that there are lots of products that he simply cannot get right now. When my wife told me what he had said, I decided that I had to look into this, because I hadn’t heard that canned goods were in short supply.

Well, it turns out that the manager that my wife spoke with was right on target, and that should deeply alarm all of us. One thing that my wife was specifically told was that there is a nationwide shortage of aluminum cans, and this is having a tremendous impact on the soda industry. In fact, things have gotten so bad that Coca-Cola has been forced to publicly address the situation…

Coke Life, Mello Yellow, Sprite Zero, Fresca, and more. These are among some of the products you may have had trouble locating on store shelves in recent weeks. And you’re not alone. When asked about the situation, Coca-Cola told one Twitter follower: “We are seeing greater demand for products consumed at home & taking measures to adapt, working to mitigate the challenge during this unprecedented time.

We appreciate your loyalty to our beverages; please know that we’re working hard to keep the products you love on the shelves.” Apparently the big reason why there is a shortage is because people are consuming far more beverages at home than usual, and this has created a huge demand for canned drinks. Right now, Coca-Cola and Pepsi are primarily focusing on using their limited supplies of aluminum cans to produce their core products, and this has made less popular flavors very difficult to find…READ MORE