The U.S. Continues To Move Closer To a Digital Dollar 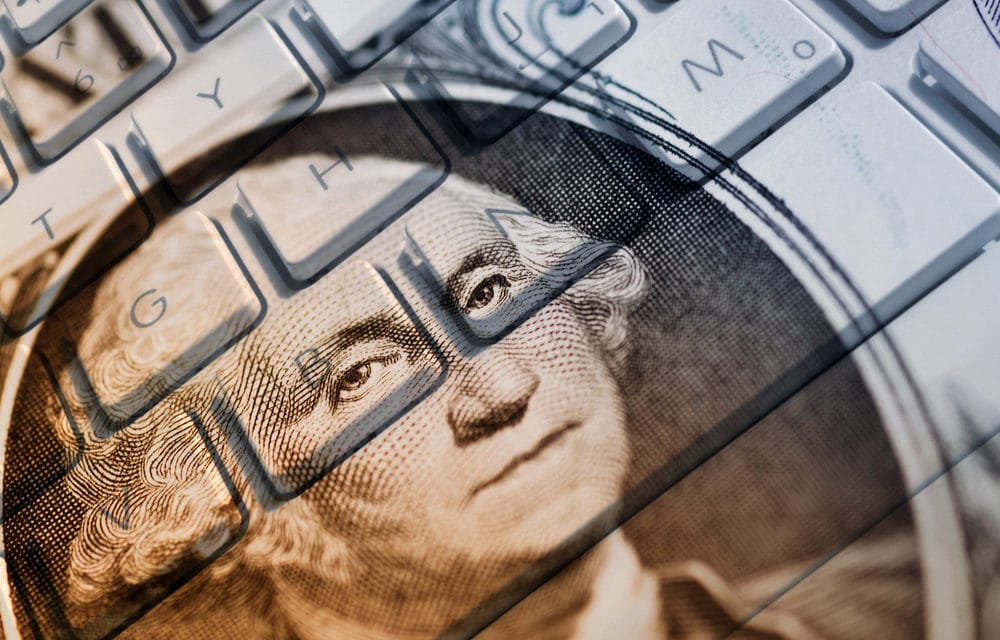 (ETH) – With all the chatter going on concerning a National coin shortage, it shouldn’t be any surprise that a new report is indicating that the United States is edging closer to a “Digital Dollar” according to Forbes. The report stated that the Senate Banking Committee recently held a hearing on the future of the digital dollar and that pressure continues to mount to create a digital currency as China recently began testing its own digital currency – called the DCEP.

This new currency will reportedly be included in popular applications like WeChat and AliPay. One concern is for the widespread adoption of a digital yuan in emerging markets and in international trade.  The idea of a dollar-backed digital currency gained mainstream media attention last year during the Libra congress hearings, where Facebook introduced a new type of digital unit backed by a basket of currencies and commodities.

Although David Marcus insisted that Libra users will not have to put their trust in Facebook and that Libra was a decentralized currency, regulators weren’t buying it and expressed concern over the long-term threat to the traditional financial system. On July 9, 2019, regulators requested a moratorium on the project. READ MORE