Statues of Jesus being beheaded across the Country 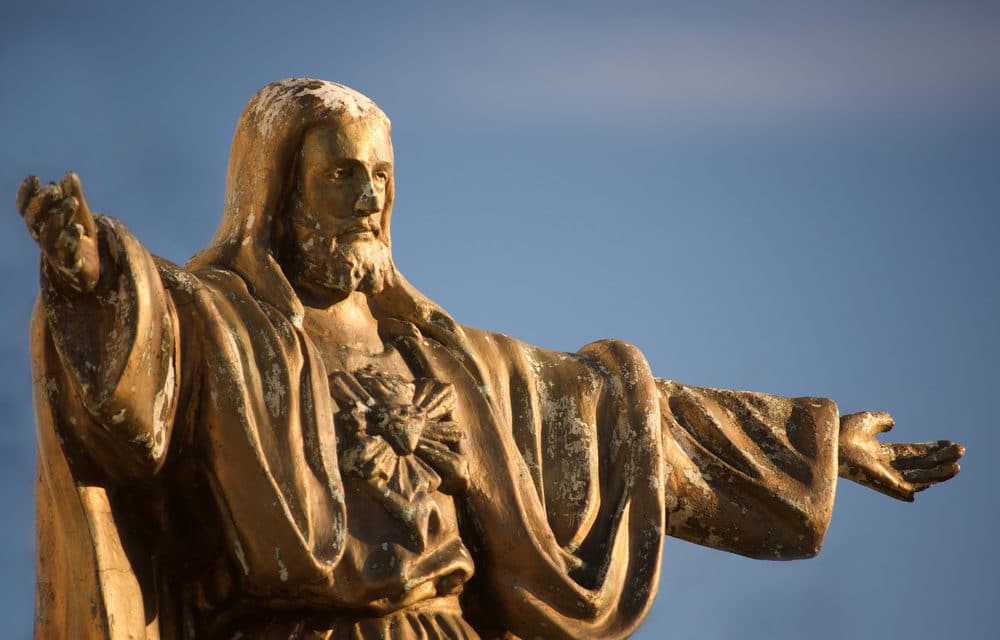 (ETH) – Another statue of Jesus has been beheaded by vandalizes in the courtyard of a Catholic church in Kendale Lakes, Florida, according to a report from the Miami Archdiocese who claim that it expects police to label the incident as a hate crime.

The statue of Jesus Christ that was beheaded had been resting behind the church for decades before and was allegedly decapitated by vandals overnight into Wednesday.  According to the report, authorities are yet unsure of who was behind the incident, RT News stated:

“This is not something you can trip over and say, ‘Oh, sorry,’ – Someone did this intentionally,” spokesperson Mary Ross Agosta told local media. Agosta said the church sees it as not merely an act of vandalism – which has been on the rise in the wake of the George Floyd protests, with activists toppling statues of historical figures across the country –

but an “an attack on the church” that should be investigated as a “hate crime.” They also warned that the suspected hate-fueled attack on the statue is not an isolated incident and that the Catholic Church as a whole has faced an avalanche of similar attacks recently.