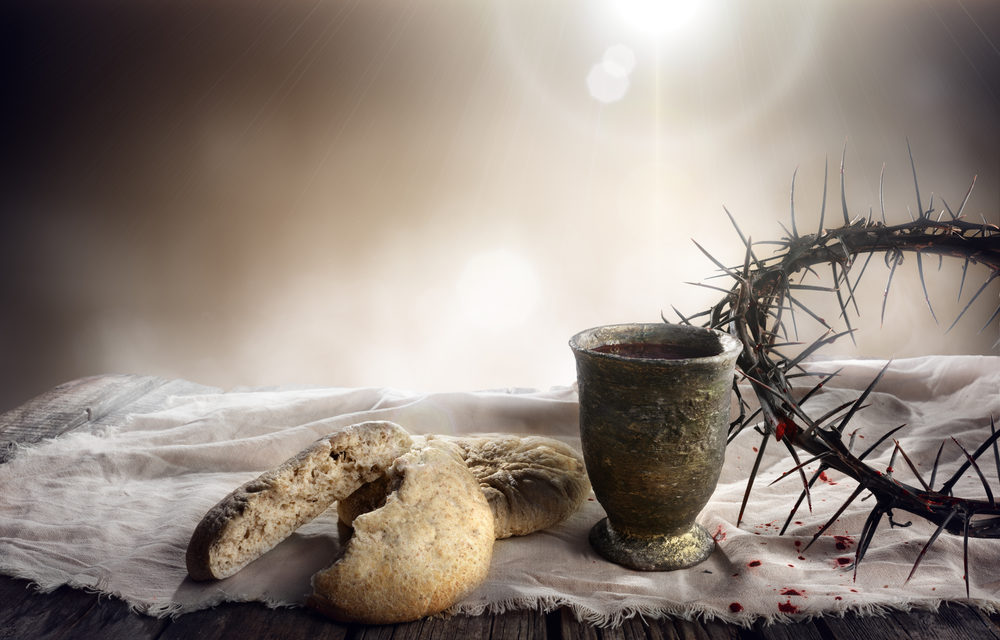 (ETH) – The traditional setting of the “Last Supper” will be replaced with a painting of the Last Supper featuring a black Jesus in a Nativity scene at St Alban’s Cathedral to show solidarity with Black Lives Matter according to a report from the Daily Mail.

According to the report, The Dean has agreed to install the 9ft piece on the altar after conceding that the church is in a weak position to preach about racial justice. The painting titled “A Last Supper”, reworks Da Vinci’s renowned 15th-century mural by casting a Jamaican-born model as Christ.

The announcement came less than a week after the Archbishop of Canterbury urged the Church of England to reconsider its portrayal of Christ as white. Justin Welby said Christians should also accommodate global depictions of Jesus which show him as black, Chinese, and Middle Eastern.

Embracing this philosophy, St Albans Cathedral in Hertfordshire is covering up its existing altarpiece painting with the high-resolution print which challenges ‘the Western myth’ that Jesus looked European. It will cover up an untitled three-part painting of a scene from the Nativity, which shows the Virgin Mary and Child flanked by the shepherds and kings, until October. READ MORE