Second round of Saharan dust reaches the U.S. after first huge plume dissipates 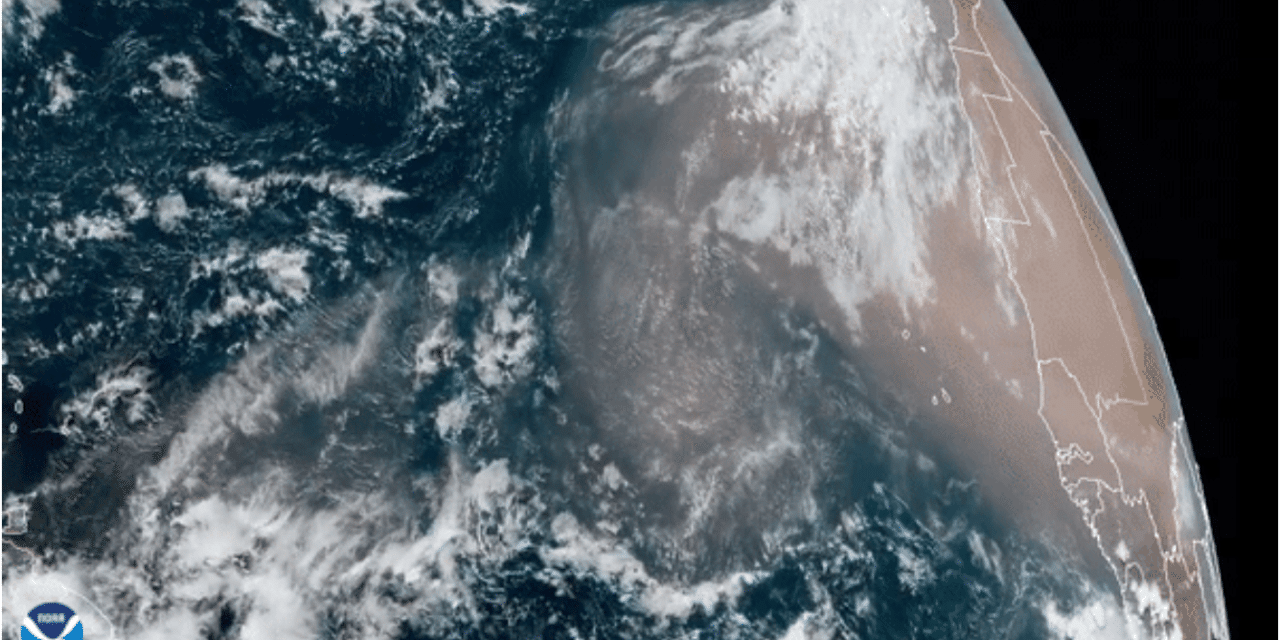 (ETH) – Are you ready for round two of a massive dust storm? According to a new report, another plume is now impacting the Gulf Coast. This comes after, A historic Saharan dust plume blanketed the deep South last week according to FOX 4.

The report went on to state that this first air mass developed off Western Africa and went across nearly 5,000 miles across the Atlantic Ocean where It reached the US on Tuesday, blanketing the deep Southern United States. Now this second round has lifted to the north into the Gulf of Mexico and will continue to spread across the South.

Frank Marks, director of the Hurricane Research Division at NOAA’s Atlantic Oceanographic and Meteorological Laboratory, recently said that the plumes we are experiencing were probably the most intense on record so far, and they’ve been keeping records of these dust outbreaks probably about 70 years,” Marks said of last week’s dust plume.