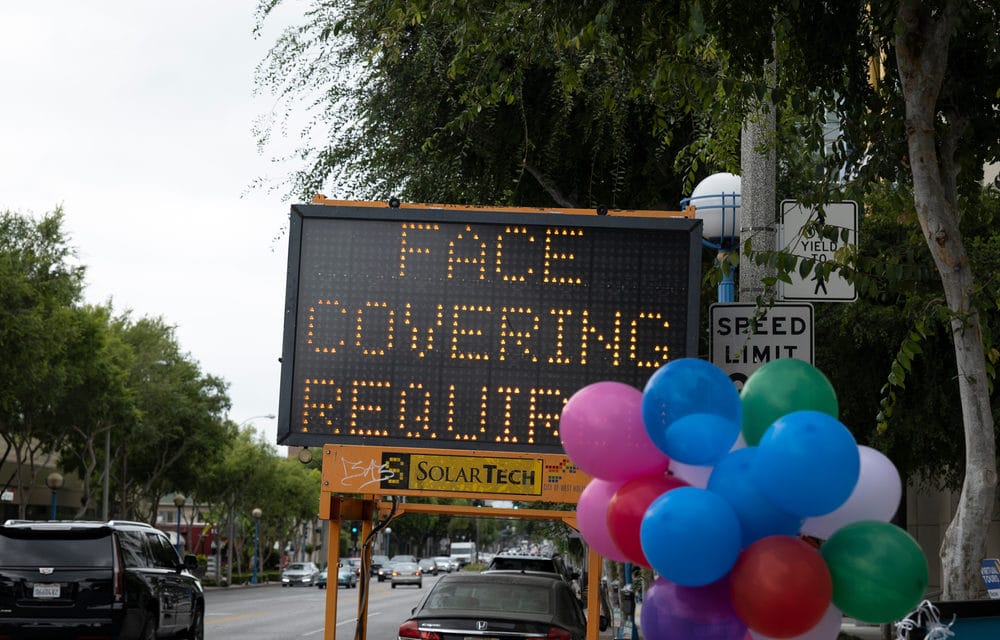 But the one thing that everyone could pretty much agree on is that eventually, this pandemic would end. Virtually all of us assumed that one way or another eventually most of the population would develop COVID-19 antibodies and that once we got to that point the pandemic would fizzle out. Unfortunately, it appears that was not a safe assumption to make.

Yes, those that have had COVID-19 do develop antibodies. But two new scientific studies have discovered that those antibodies start to fade very, very quickly. For example, a study that was recently conducted in China found that more than 90 percent of COVID-19 patients experience steep declines in COVID-19 antibodies “within 2 to 3 months”…

A new study from China showed that antibodies faded quickly in both asymptomatic and symptomatic COVID-19 patients during convalescence, raising questions about whether the illness leads to any lasting immunity to the virus afterward.

The study, which focused on 37 asymptomatic and 37 symptomatic patients, showed that more than 90% of both groups showed steep declines in levels of SARS-COV-2–specific immunoglobulin G (IgG) antibodies within 2 to 3 months after onset of infection, according to a report published yesterday in Nature Medicine. Further, 40% of the asymptomatic group tested negative for IgG antibodies 8 weeks after they were released from isolation. READ MORE