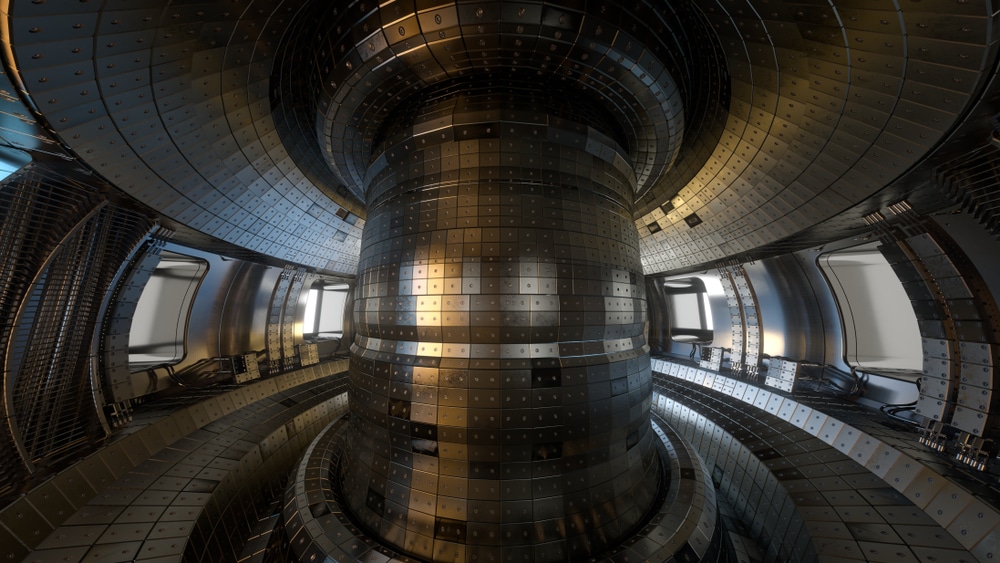 (Futurism) – Today, engineers started construction of the world’s largest nuclear fusion project in southern France, The Guardian reports, with operations planned to begin in late 2025. The project, called ITER, is an international collaborative effort between 35 countries with enormous ambitions:

prove the feasibility of fusion energy with a gigantic magnetic device called a “tokamak,” as per the project’s official website. “Enabling the exclusive use of clean energy will be a miracle for our planet,” ITER director-general Bernard Bigot said during today’s virtual celebration, as quoted by The Guardian.

Fusion power, in theory, works by harnessing the energy released by two lighter atomic nuclei fusing to form a heavier nucleus, and turning it into electricity. If proven to be economical — that is, if the machine generates more energy than has to be put in to kickstart the process —

the technology could lay the groundwork for an entirely new way of generating nearly unlimited clean energy on a commercial scale. Fusion power would be far safer than conventional fission nuclear energy since there’s no risk of a meltdown or leftover nuclear waste. READ MORE