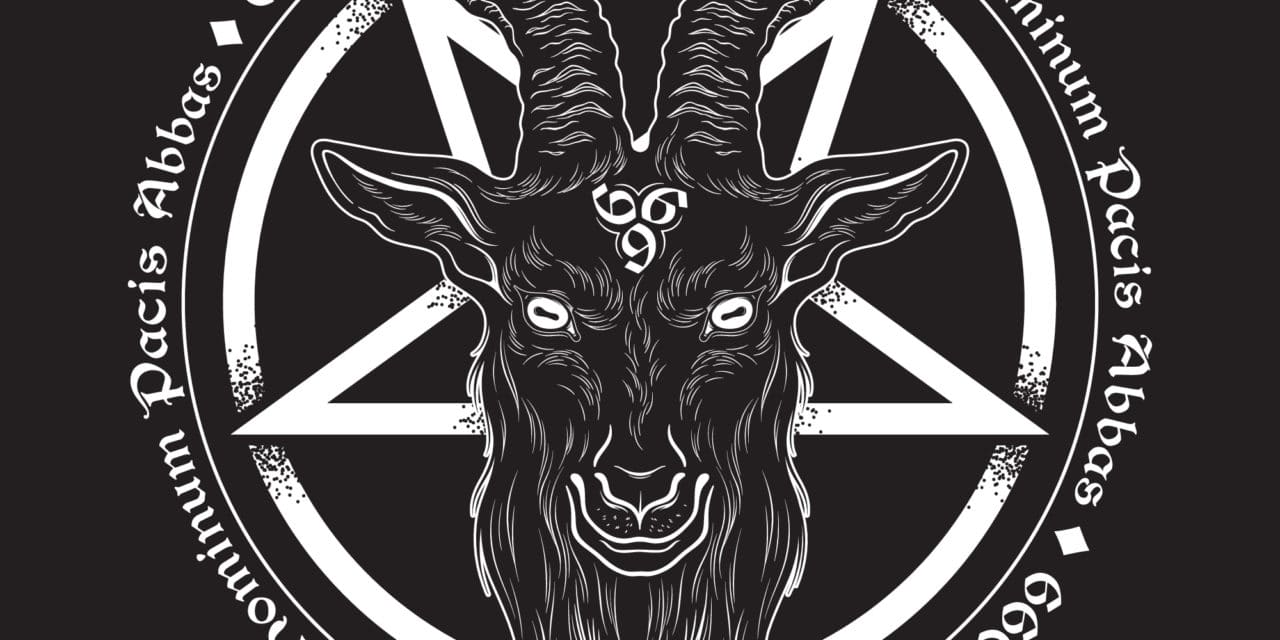 (WMTV) – A non-theistic religious organization called the Satanic Temple is threatening to sue Mississippi if the state moves forward with its plan to include the words “In God We Trust” on the new state flag. A letter sent by the Satanic Temple to Attorney General Lynn Fitch cites constitutional concerns regarding the First Amendment, saying the phrase “In God We Trust” is not representative of all Mississippians.

“While the Satanic Temple supports the removal of the Confederate flag, removing one divisive symbol of exclusion only to replace it with a divisive phrase of exclusion does not eliminate exclusion, but rather moves it from one group to a collection of others,” states the letter sent to Fitch.

For comparison, the letter points out that including the words “In Satan We Trust” on the flag would likewise cause Christians to “be a bit put off.” “If you can imagine that, then you might imagine how atheists, Satanists, and other people of non-theistic faiths could feel excluded by the addition of ‘In God We Trust’ to the state flag,” states the letter. READ MORE