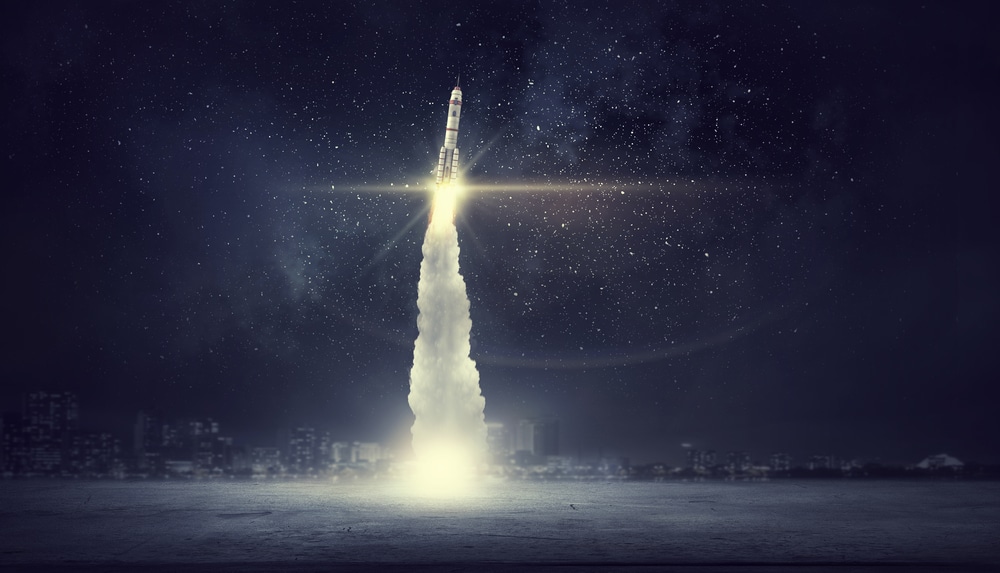 (The Sun) – Russia has enraged the west and raised the threat of a space war by test-firing a weapon designed to knock out enemy satellites. The Kremlin’s military push to use weapons in space puts “US and Allied space assets at serious risk”, the US Space Command has warned — while its UK counterpart said it risked peace in Earth’s orbit.

US Space Command (USSC) said it had “evidence that Russia conducted a non-destructive test of a space-based anti-satellite weapon”. This is the first time the Americans have publicly accused the Kremlin of carrying out an anti-satellite weapon’s test in space. It said that on July 15, an object was fired at speeds of 400mph into space from a spacecraft, Cosmos 2543, which itself was described as having “birthed” — like a Russian doll — from its mother satellite, Cosmos 2542.

This is the same satellite that was spotted earlier this year stalking the Pentagon’s spy satellite USA 245. Russia’s space agency ROSCOSMOS has confirmed the satellite was launched by a Soyuz-2 rocket on November 25 from the Plesetsk cosmodrome, a sprawling Russian Space Force launch site some 500 miles north of Moscow.

The Kremlin has claimed the July 15 event involved a small space vehicle that “inspected one of the national satellites from a close distance using special equipment”. It added the “inspection” provided valuable information, which was transmitted to ground control. But the US Space Force Command disputes this, claiming it was a space weapon test launch. READ MORE