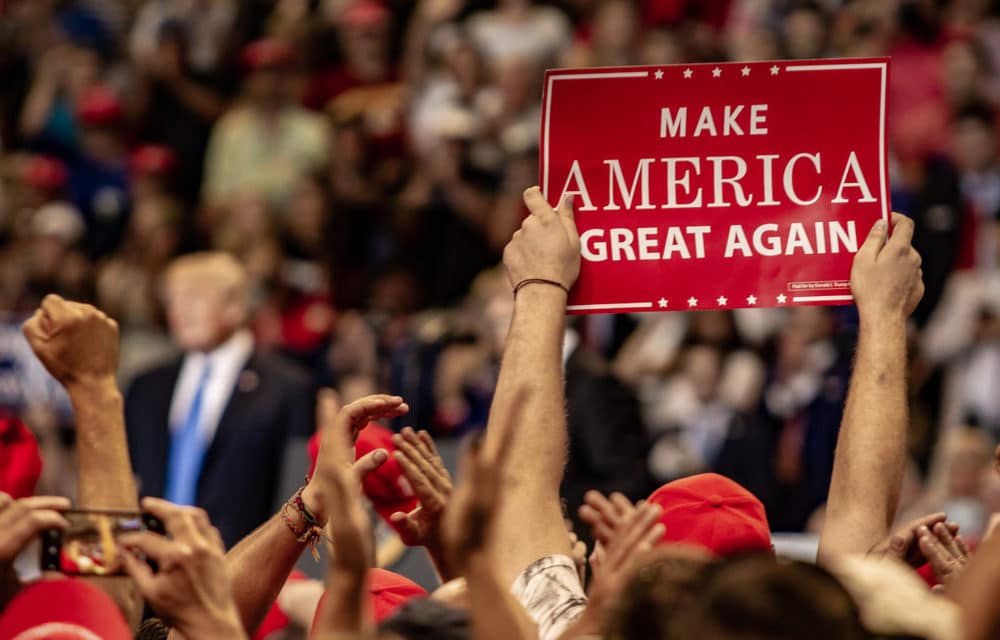 (OPINION) ETH – And now for the craziest news, you may hear all day. According to Forbes, a recent team of economists released a 60-page paper through the National Bureau of Economic Research, which allegedly found “no evidence that recent urban protests reignited Covid-19 case growth during the more than three weeks following protest onset.

So all the thousands of people that gathered in the streets across America together in protests and looting resulted in zero contribution to spreading the coronavirus. However, according to the Associated Press, President Donald Trump’s recent campaign rally in Tulsa, Oklahoma in late June that drew thousands “likely contributed” to a dramatic surge in new coronavirus cases.

This was according to Tulsa City-County Health Department Director Dr. Bruce Dart on Wednesday. The report went on to say that Tulsa County recently reported 261 confirmed new cases on Monday, which was a one-day record high, and another 206 cases the next day.

By comparison, during the week before the June 20th Trump rally, there were 76 cases on Monday and 96 on Tuesday. Dart claims those large gatherings “more than likely” contributed to the spike. “In the past few days, we’ve seen almost 500 new cases, and we had several large events just over two weeks ago, so I guess we just connect the dots,” Dart said.

So there we have it folks, the massive protests, looting, large gatherings at Walmart, Lowes and Home Depot daily haven’t contributed to the spread of the virus but it appears that this health official is pinpointing the spread to a Trump Rally in Tulsa to at least the spread of COVID-19 in Oklahoma.