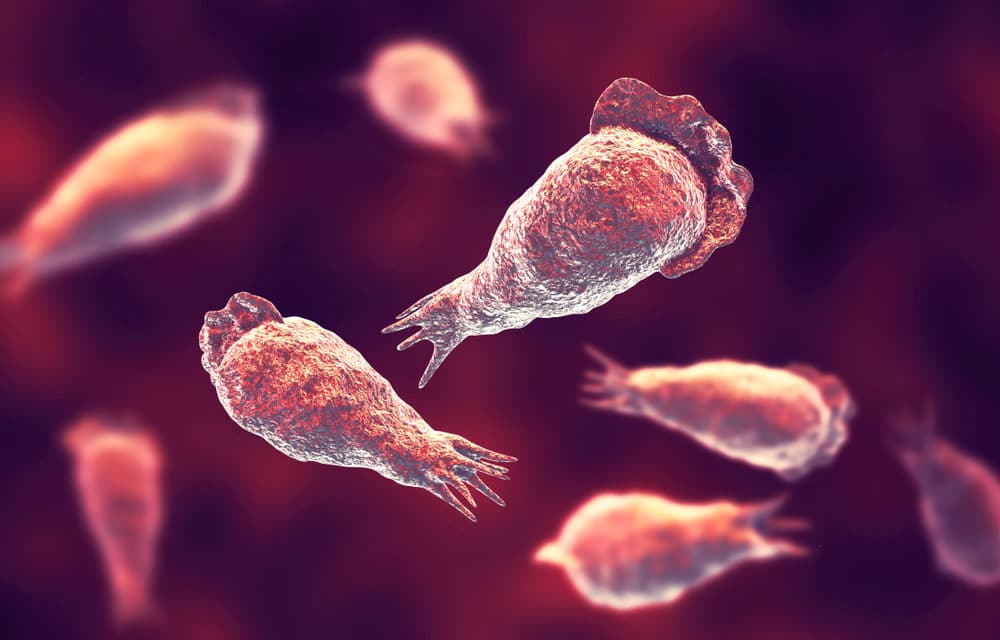 (ETH) – A rare case of brain-eating amoeba has just been discovered in Florida according to the Department of Health. According to a report from CBS News, The amoeba was discovered in the Tampa area where a person in Hillsborough County reportedly contracted Naegleria fowleri, which is a single-cell amoeba that attacks brain tissue and is usually fatal.

There have been only 37 cases of Naegleria fowleri in Florida since 1962 according to the Department of Health. Sadly, Only four people of the 145 known infected individuals in the U.S. have survived, according to the Centers for Disease Control.

Naegleria fowleri is contracted when contaminated water enters through a person’s nose and is found in warm freshwaters such as lakes, rivers, and hot springs. However, it is also possible to contract this in swimming pools that are not properly chlorinated, or contaminated neti pots.