Phoenix to break record for its hottest month ever 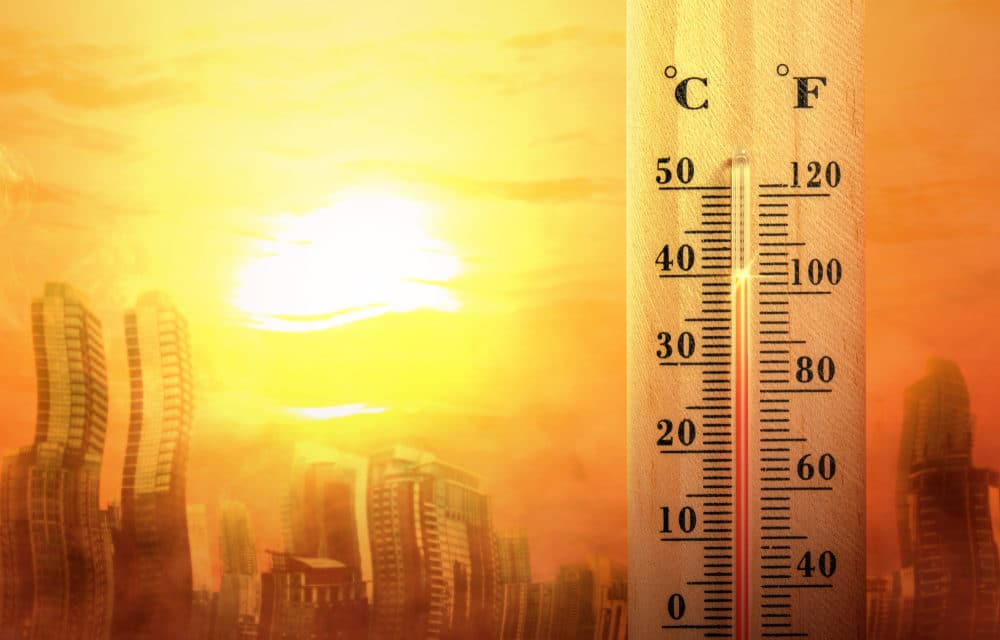 (Chron) – Unforgiving heat has baked Phoenix this month, not only scorching the afternoons but staying hot at night, more often than not above 90 degrees round the clock. Such unforgiving heat poses public health risks and could be a sign of things to come as climate change leads to a hotter, drier Southwest.

Thursday’s low temperature stayed above 90 degrees in Phoenix for the 15th time this month. The count of exceptionally hot nights has obliterated the previous July record of 11 set in 2006. Assuming that the temperature does not drop below 90 before midnight Thursday, the count will match the most such hot nights in Phoenix for any year on record, with much summer heat still to come.

Low temperatures this month have been the warmest recorded for the city, where weather data began in the 1800s. The July average temperature for Phoenix of 98.6 degrees is also the hottest on record for any month. With an excessive heat warning in effect through Saturday, and temperatures expected to top 110 into the middle of next week, the city probably will see its hottest recorded month. READ MORE