Oracle in Israel Announces That The “Messiah is Here” 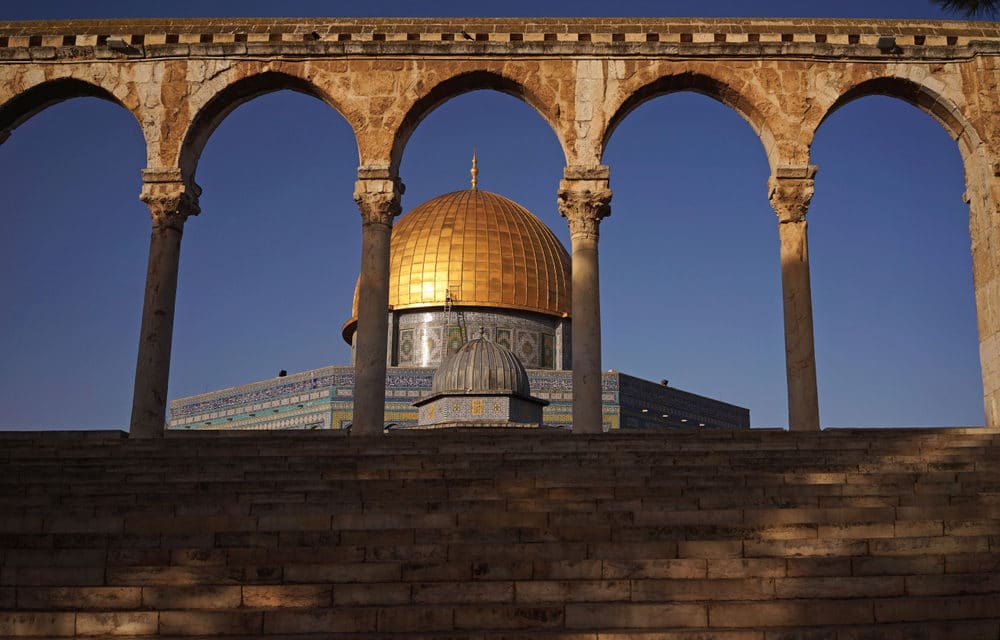 (OPINION )BIN – A new message, begging Jews who live in the diaspora to get to Israel, has been released from an unusual source.  Daniel, a Jewish man living in Israel, is known by his first name alone. Daniel was born with autism and does not have the ability to communicate verbally.

As a result of his autism, he and others like him are able to tap into a higher level of spiritual truth than most. He explains his situation like this: “I am autistic and I see the world much differently than most other human beings. I see the Adam that is G-d’s creation. I see clearly body and soul and their connection with the higher worlds.

“All mentally handicapped people are more soul than body, depending on the severity of their handicaps. It is a ridiculous notion that prevails in this world of lies that handicapped individuals have less understanding of this world and its dwellers than so-called normal people do.”

Through a process known as Facilitated Communication (FC), he and others like him reveal spiritual messages. Since at least 2008, Daniel and another autistic man named Binyamin Golden have been transmitting messages to the Jewish community.

Earlier this week, Israel-based Torah teacher Galit Dorit released a 13-minute English translation of Daniel’s most recent message. Dorit has also been sharing messages from Daniel and Binyamin on her YouTube channel for years. “I have contact with Daniel’s father and he gives me the messages,” she told Breaking Israel News. READ MORE