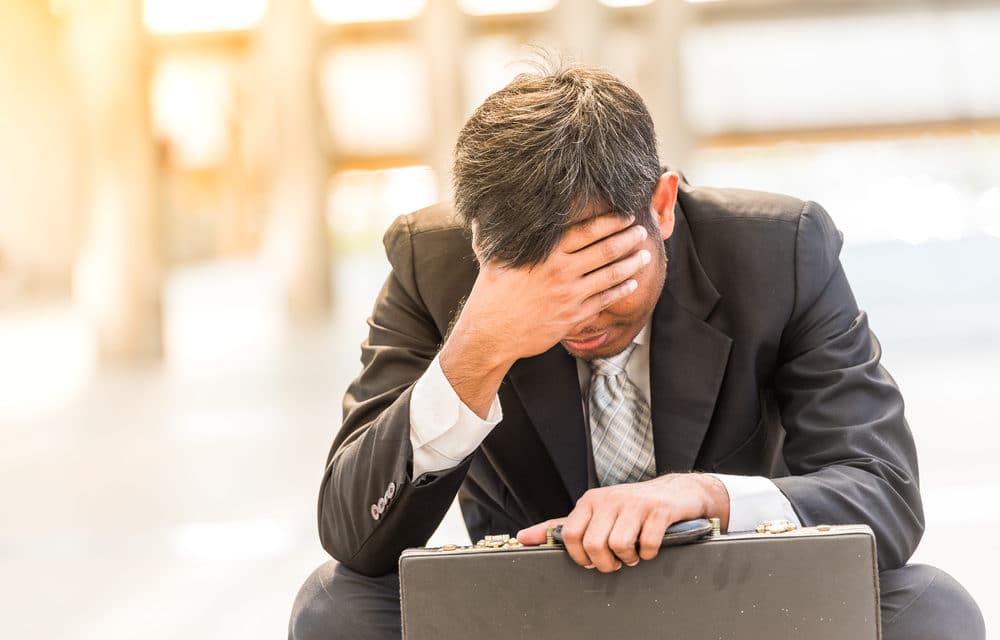 (OPINION) Michael Snyder – When millions of Americans were losing their jobs at the beginning of this pandemic, we were told not to worry because the lockdowns were just temporary and virtually all of those workers would be going back to their old jobs once the lockdowns ended.

Well, now we are finding out that was not even close to true.  Over the last 18 weeks, more than 52 million Americans have filed new claims for unemployment benefits, and a very large percentage of them are dealing with a permanent job loss.  In fact, one brand new survey discovered that 47 percent of all unemployed workers now believe that their “job loss is likely to be permanent”.

The following comes from a USA Today article entitled “Almost half of all jobs lost during pandemic may be gone permanently”… In April, 78% of those in households experiencing job loss felt that that situation would be temporarily. But now, 47% think that job loss is likely to be permanent, according to The Associated Press-NORC Center for Public Affairs Research.

What that number tells us is that we are facing the worst employment crisis since the Great Depression of the 1930s. All of those permanently unemployed workers are eventually going to need new jobs, but meanwhile the U.S. economy as a whole is in a free fall that is absolutely stunning.  On Thursday, we are scheduled to get the GDP number for the second quarter, and everyone is expecting that it will be really bad…

Data due Thursday are forecast to show U.S. gross domestic product plummeted an annualized 34.8% in the second quarter, the most in records dating back to the 1940s, after the spread of Covid-19 prompted Americans to stay home and states to order widespread lockdowns. This downturn has been particularly hard on small businesses.  Just check out these numbers… READ MORE