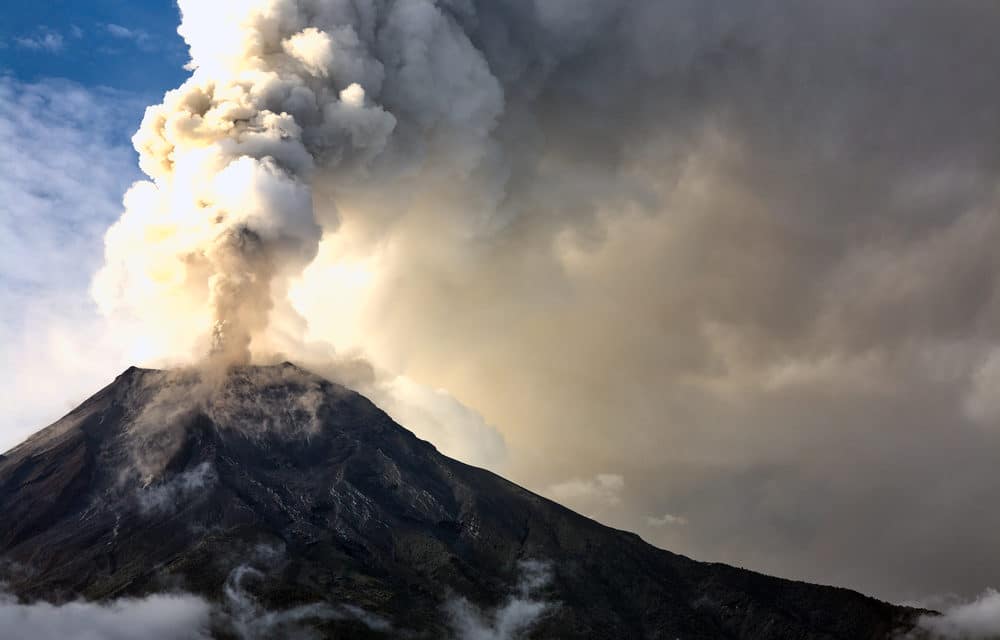 (ETH) – The earth continues to groan from unrest as volcanic unrest is picking up around the world with at least twenty-six volcanoes reportedly across the globe and thirteen volcanoes showing enhanced activity.

Meanwhile, More than one hundred earthquakes have been reported near or at volcanic peaks known as the “Ring of Fire”. Many of these earthquakes are taking place under or near volcanoes that is likely indicating movement of magma or magma chamber refill.