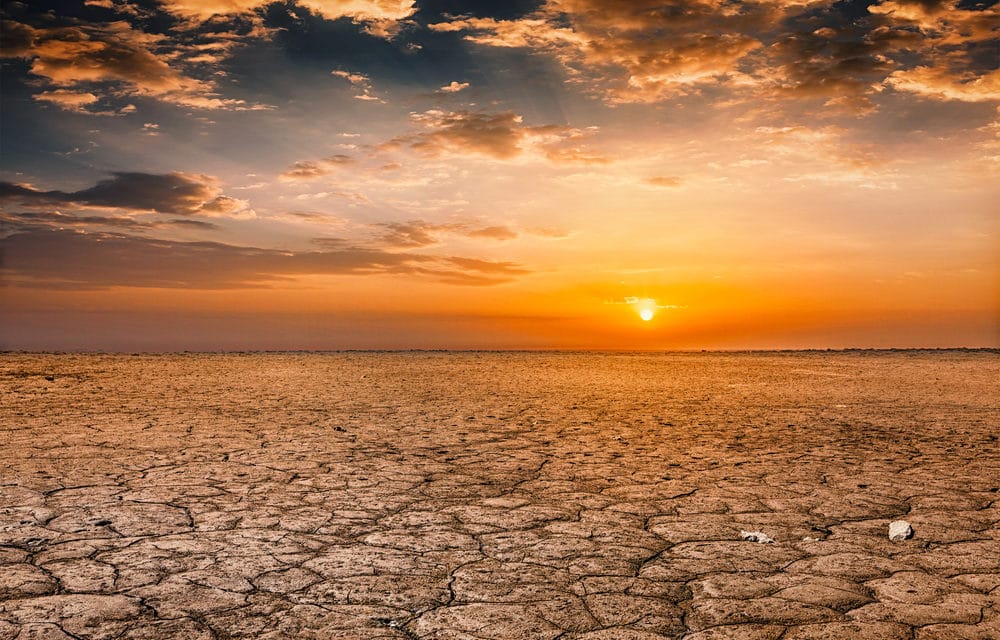 (OPINION) Michael Snyder – 2020 has been an incredibly bizarre year up to this point, and this has many people wondering if the hand of God is at work. And the worse things get, the more this sort of speculation will heat up. When things get crazy, people search for answers, and that can be a good thing. Because the truth is that during normal times most of us are way too self-absorbed and most of us spend far too little time thinking about the things that really matter.

2020 has really shaken up a large portion of the U.S. population, and we should hope that all of this shaking ultimately moves our society in a more positive direction. Right now, COVID-19 is dominating the headlines day after day, and the debates that I have seen on social media platforms about this pandemic have often gotten quite heated.

I knew that many people had extremely passionate opinions about COVID-19, but what I didn’t realize is that a large percentage of them are also convinced that God is somehow involved.  In fact, an Associated Press/NORC survey found that 63 percent of all religious Americans believe that this pandemic is “a sign from God”… Sixty-three percent of religious Americans say that the novel coronavirus pandemic is a sign from God, telling humanity to change its ways of living, according a new poll.

The poll, which was conducted by the Associated Press/NORC, surveyed 1,002 U.S. adults who say they believe in God. I was stunned to see a number that high.  The Bible does tell us that there will be “pestilences” in the last days, and it would have been very interesting to see how many respondents to that survey believe that this COVID-19 pandemic is one of those pestilences.

In any event, if this pandemic actually does inspire vast numbers of Americans to live better lives, that would definitely be a positive outcome. Unfortunately, that does not appear to be happening.  Instead, surveys have shown that Americans are increasingly turning to drugs, alcohol and television during this pandemic, and a survey that was released just this week found that Bible reading in the United States dropped precipitously “between January and June”… READ MORE