Is The Nationwide Coin Shortage Being Used To Push Us Toward A Cashless Society? 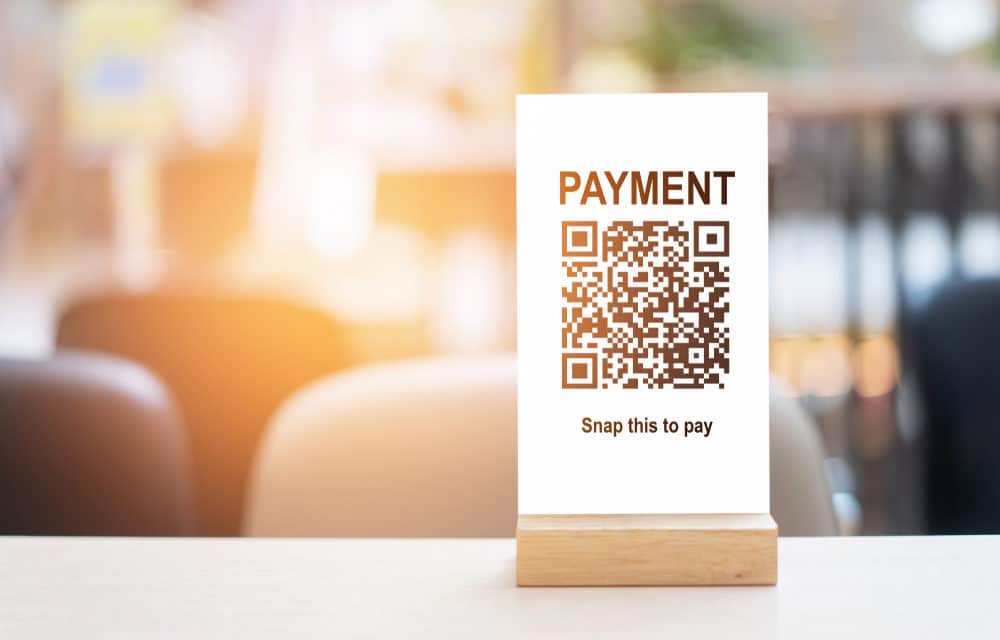 (OPINION) Michael Snyder – The coin shortage in the United States is becoming quite severe, and a lot of people are deeply concerned about where this might be leading us. But if you don’t run a business or deal with coins on a regular basis, you may not even know that it is happening.

On Monday, my wife told me that a lot of people on Facebook were talking about this nationwide coin shortage, and then on Tuesday Ricky Scaparo posted a couple of news stories about it, so I decided that I better start looking into this. Because if this coin shortage is going to be used to push us toward a cashless society, that makes it a really big deal.

What I discovered is that this coin shortage has actually been intensifying for quite a few weeks, and on June 11th the Federal Reserve issued a statement in which they announced that coin rationing would begin on June 15th… Consequently, effective Monday, June 15, Reserve Banks and Federal Reserve coin distribution locations began allocating coin inventories.

The temporary coin allocation methodology is based on historical order volume by coin denomination and depository institution endpoint, and current U.S. Mint production levels. Order limits are unique by coin denomination and are the same across all Federal Reserve coin distribution locations. Limits will be reviewed and potentially revised based on national receipt levels, inventories, and Mint production.

It turns out that the rationing has been a lot stricter than many people originally anticipated.  One small bank in Tennessee that would normally use “400 to 500 rolls of pennies each week” is now only being given 100 rolls per week… “It was just a surprise,” said Gay Dempsey, who runs the Bank of Lincoln County in Tennessee, when she learned of the rationing order. “Nobody was expecting it.” Dempsey’s bank typically dispenses 400 to 500 rolls of pennies each week. Under the rationing order, her allotment was cut down to just 100 rolls, with similar cutbacks in nickels, dimes and quarters. READ MORE