Is America Heading For Another Civil War? 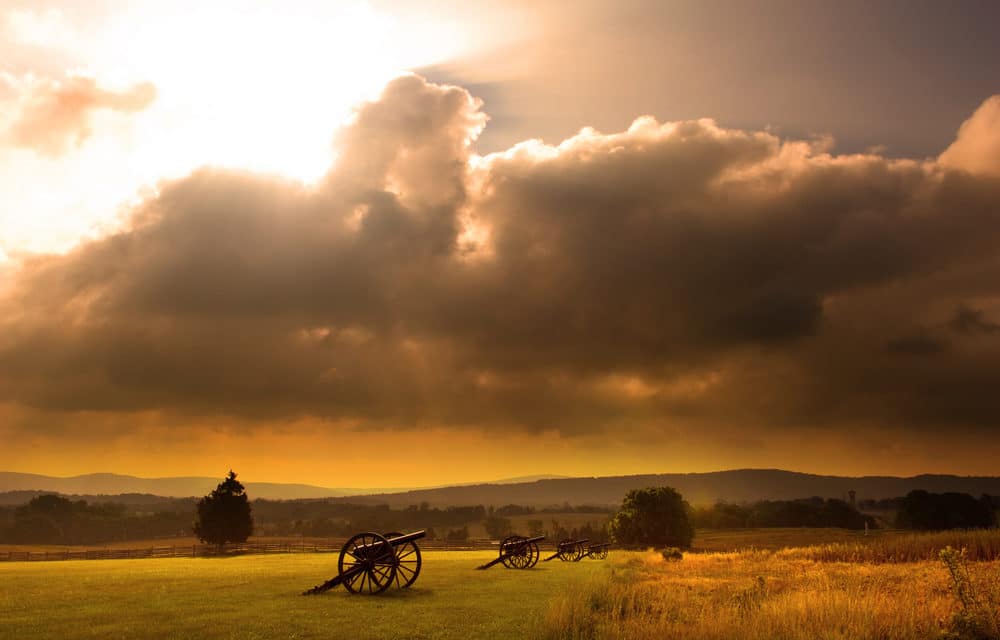 (OPINION) Brandon Smith – In last week’s article, I discussed the issue of American “balkanization” and the rapid migration of conservatives and moderates from large population centers and states that are becoming militant in their progressive ideology.

In my home state of Montana, there has been a surge of people trying to escape the chaos and oppression of leftist states. Some are here because of the pandemic and the harsh restrictions they had to endure during the first lockdowns. Others are here because they can’t stand the hostility of identity politics, cancel culture, and race riots.

Either way, they are fleeing places with decidedly leftist influences. Uprooting and moving to an entirely new place is not an easy thing to do, especially in the middle of a pandemic. For many people, such an idea would have been unthinkable only a few years ago. Believe me, moving to a place like the Rocky Mountain Redoubt is not an easy transition for most.

Hopefully, these people understand that they will have to make extensive preparations for the rough winter and be ready to work hard in the spring and summer months to survive. Maybe they don’t realize yet how tough it is here; maybe they know and don’t care.

That’s how bad the situation has become – Rational and reasonable people are willing to leave behind their old life and risk it all to keep a margin of freedom. In my view, it is clear that the political left has gone so far off the rails into its own cultism that there is no coming back. There can be no reconciliation between the two sides, so we must separate, or we must fight. I advocate for separation first for a number of reasons: READ MORE