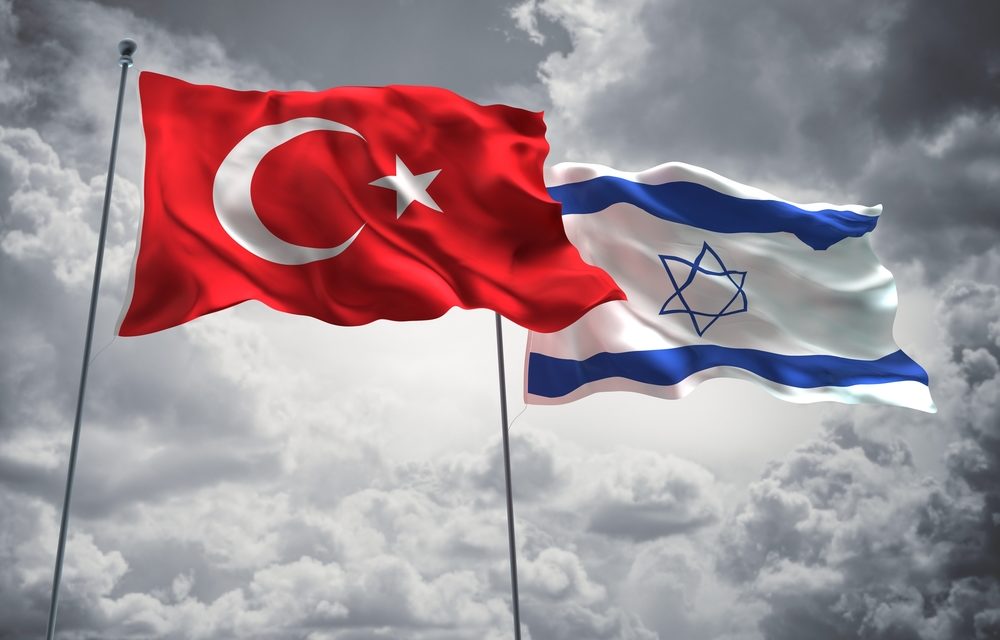 “The Israeli-Greek military bond continues to grow stronger,” the IDF tweeted after the meeting, held to talk about “operational developments in the region.” According to the Greek media, the two generals discussed promoting stability and peace in the eastern Mediterranean, “in light of recent developments.”

During an official visit to Israel in June, Greek Prime Minister Kyriakos Mitsotakis specifically pointed to Ankara as a threat. “Turkey is undermining stability in the region. It aims to control politically and militarily the entire area of the eastern Mediterranean,” Mitsotakis told Ynet at the time.

“Turkey is welcome to give up its imperial pipe-dreams and become part of our area of cooperation. But only as an equal, lawful partner, not as the neighborhood bully.” Israel and Greece signed a deal in December for a $7 billion, 1,180-mile EastMed gas pipeline to run from Israel through Cyprus and Greece to Europe. READ MORE