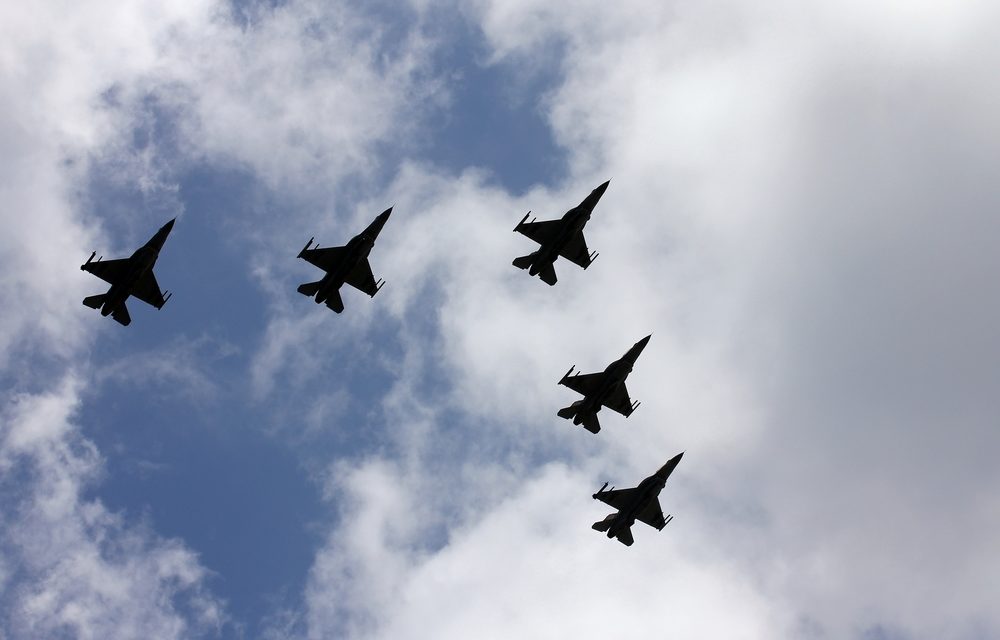 (BIN) – Israeli aircraft struck targets in the northern Gaza Strip on Sunday following a barrage of rocket fire into southern Israel. No casualties were reported on either side. In a statement, the Israeli military said attack helicopters and fighter jets struck “underground infrastructure” belonging to Gaza’s ruling Hamas terrorist group.

Earlier Sunday, the army said three rockets were fired by Gaza terrorists toward Israel, setting off air-raid sirens. It said one of the rockets was intercepted by Israel’s Iron Dome air defense system; according to Channel 12 TV the other two landed in open areas. There was no immediate claim of responsibility for the rocket fire. A number of armed terrorist groups operate in Gaza. READ MORE