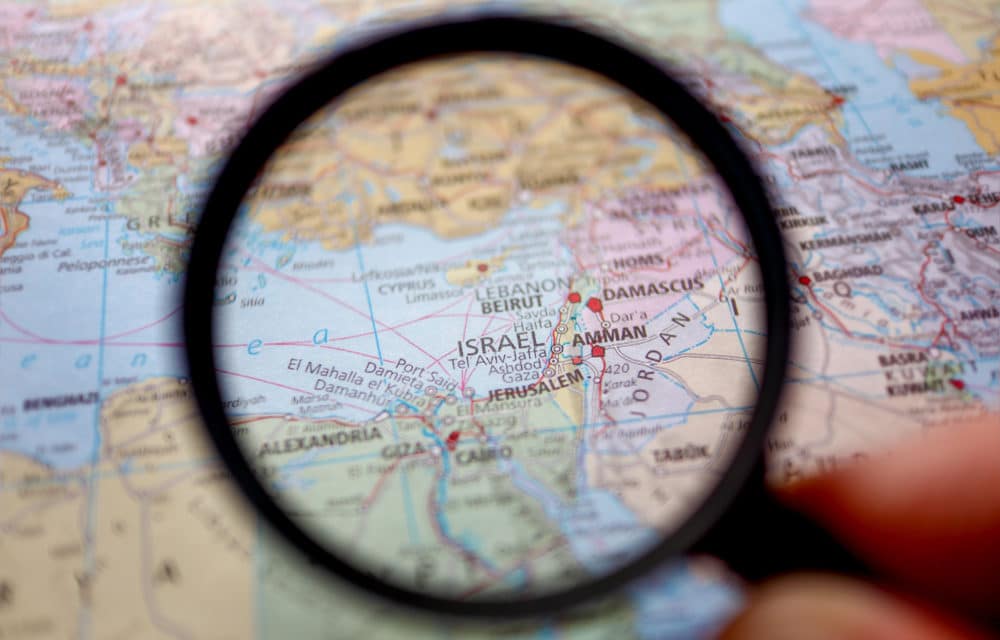 (OPINION) ETH – In a joint statement on Wednesday, the leaders of Iran, Russia, and Turkey who are all three major players in the future “prophetic war” mentioned in the book of Ezekiel chapters thirty-eight and thirty-nine warned that Israel’s military strikes in Syria are destabilizing to the region according to a report from The Times of Israel.

The statement reported that the trio “considers Israeli military attacks in Syria as destabilizing and violating the sovereignty and territorial integrity of this country and intensifying the tension in the region,” according to Russian news agency TASS.

The three Nations also rejected US recognition of the Golan Heights as Israeli territories, saying the March 2019 decision was “a grave violation of international law and threatens regional peace and security.” This recent statement comes as Israel has launched hundreds of strikes in Syria since the start of the civil war back in 2011.

Now Israel is reportedly bracing for what may be a possible Iranian retaliation as officials in Tehran suggested on Friday that a recent mystery fire and explosion that took place at a top-secret nuclear complex could have been an Israeli cyberattack.

In the future, these three Nations will conform a confederacy in which they will unite together with the purpose to destroy the Nation of Israel in efforts to take their spoils according to the Prophet in the Old Testament. It appears that we are seeing more stepping stones that are leading to this major event on the horizon.