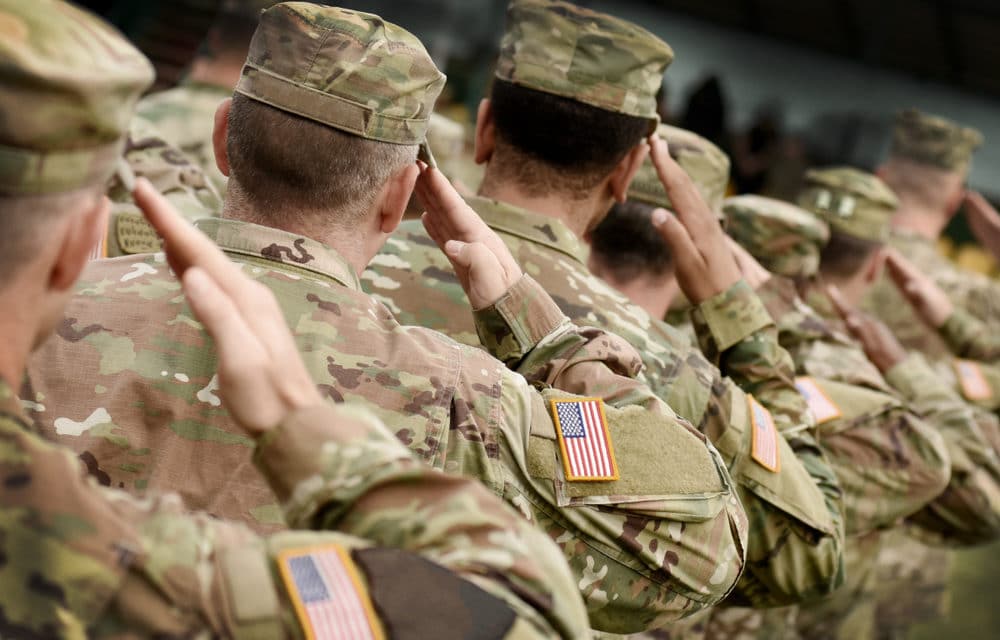 (ETH) – Over a thousand soldiers from the National Guard will be deployed to Atlanta, Georgia from orders of Governor Brian Kemp following rioters ransacking the state police headquarters and shootings doubling in the city in the wake of protests against police brutality according to a report from RT News.

According to the report, The soldiers will be deployed to protect the state Capitol, the governor’s mansion, and the Department of Public Safety building that was vandalized over the weekend. The governor recently stated: “Peaceful protests were hijacked by criminals with a dangerous, destructive agenda.

Now, innocent Georgians are being targeted, shot, and left for dead,” “This lawlessness must be stopped and order restored in our capital city.” This all stems from the violence that has escalated in the city of Atlanta Between May 31st and June 27th, where 93 people were reportedly shot in Atlanta – nearly doubling the number from the same time last year.

The report also stated that along with the protests over the death of George Floyd in Minnesota, residents were also outraged by the police killing of another African-American man, named Rayshard Brooks, who was found drunk and asleep in a drive-through of a Wendy’s restaurant and stole a Taser from one of the officers while resisting arrest.