Four asteroids to buzz past Earth in single day 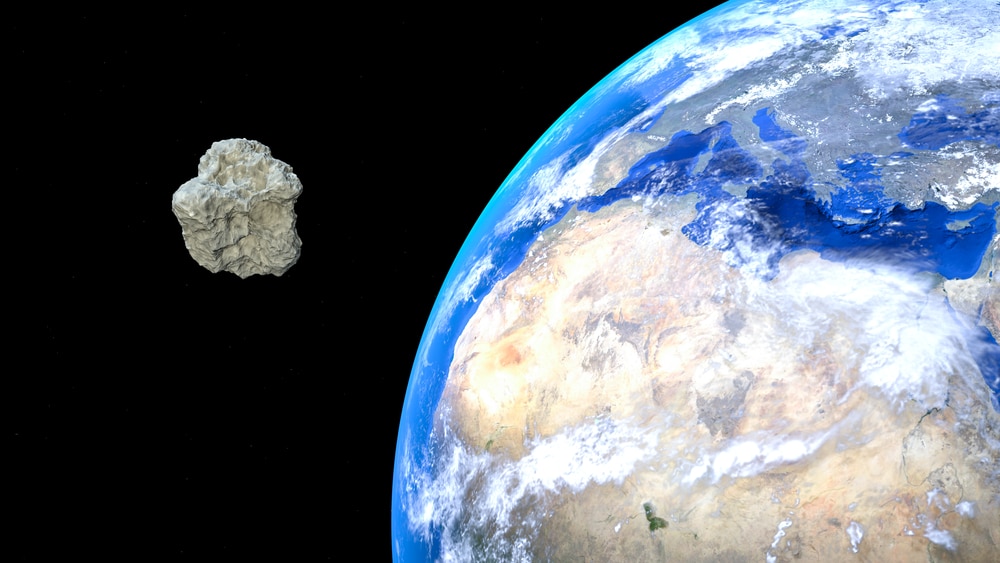 (RT) – As the week begins with a flurry of asteroidal activity, with four space rocks set to shoot past Earth on Tuesday alone, two Indian teenagers have discovered yet another space rock due to cross paths with our planet. To kick things off, the small-house-sized asteroid 2020 OO1 will buzz by at a distance of  669,000km on July 27.

Then on Tuesday, we will witness a whopping four flybys in one day, starting with the relatively safe and short-lived sojourns of 2020NZ amd 2020 OE2, 28m and 12m in diameter respectively, which will blow through our cosmic backyard at a safe distance of 3.1 million kilometers and 1.7 million kilometers.

Neither poses any real threat, however, as they are unlikely to strike us and even if they did, they would be no match for our planet’s atmosphere. The brief barrage of space rocks is reason enough to set suspicious stargazers on edge, especially after two 14-year-old girls in India, Vaidehi Vekariya and Radhika Lakhani, discovered asteroid HLV2514 which will also, one day, cross paths with Earth. READ MORE